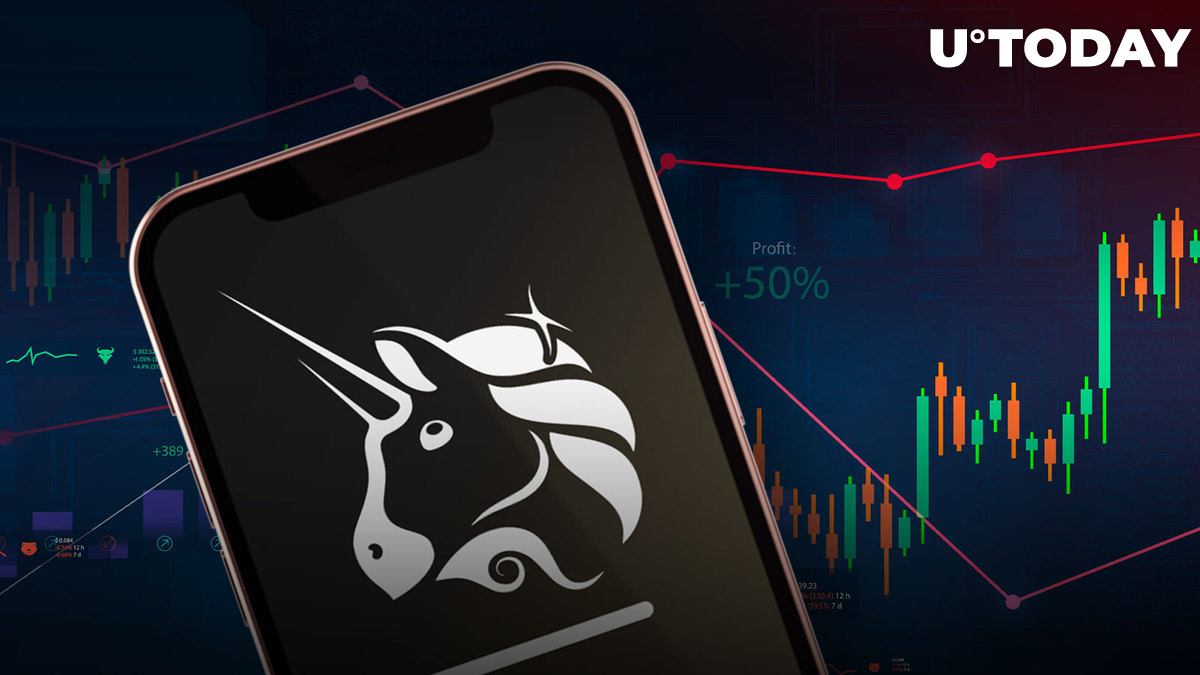 Uniswap Labs is aiming at a new investment round and collecting more than $100 million in order to broaden its offering, according to TechCrunch.

The start-up will be working with a number of investors, including Polychain and one of Singapore's sovereign funds, to raise from $100 million to $200 million during a round. The company's valuation is at approximately $1 billion.

Reportedly, the terms of the round may change in the final stages, TechCrunch's sources stated. Neither Uniswap nor Polychain offered any comments on the website on Thursday.

The new funding round is a reflection of Uniswap's goal of entering a broader market and expanding their offerings. The decentralized exchange represents 64% of all DEX volume across the industry. The protocol's token, UNI, has recently reached the market capitalization of nearly $5 billion despite the market crash.

The last funding round held by Uniswap took place in August 2020, and in recent months, Uniswap Labs stated that the company is planning to add several new products. New features on the platforms will include NFT trading on Uniswap from a number of marketplaces.

In the last 10 days, Uniswap's token, UNI, gained around 23% to its value and does not seem to stop anywhere around the current price level. In the long-term perspective, UNI is moving in the downtrend and losing approximately 85% of its value from the current ATH.

However, the trading volume on the asset suggests that investors are returning to the market and are ready to support the token of one of biggest decentralized exchanges on the market. Over the last 24 hours, UNI's price is showing a mild 1.8% price increase.