Yuri Molchan
Cofounder of River Financial says BTC market cap is 4% away from a new ATH, while Glassnode says much more BTC is being withdrawn hourly from exchanges than deposited 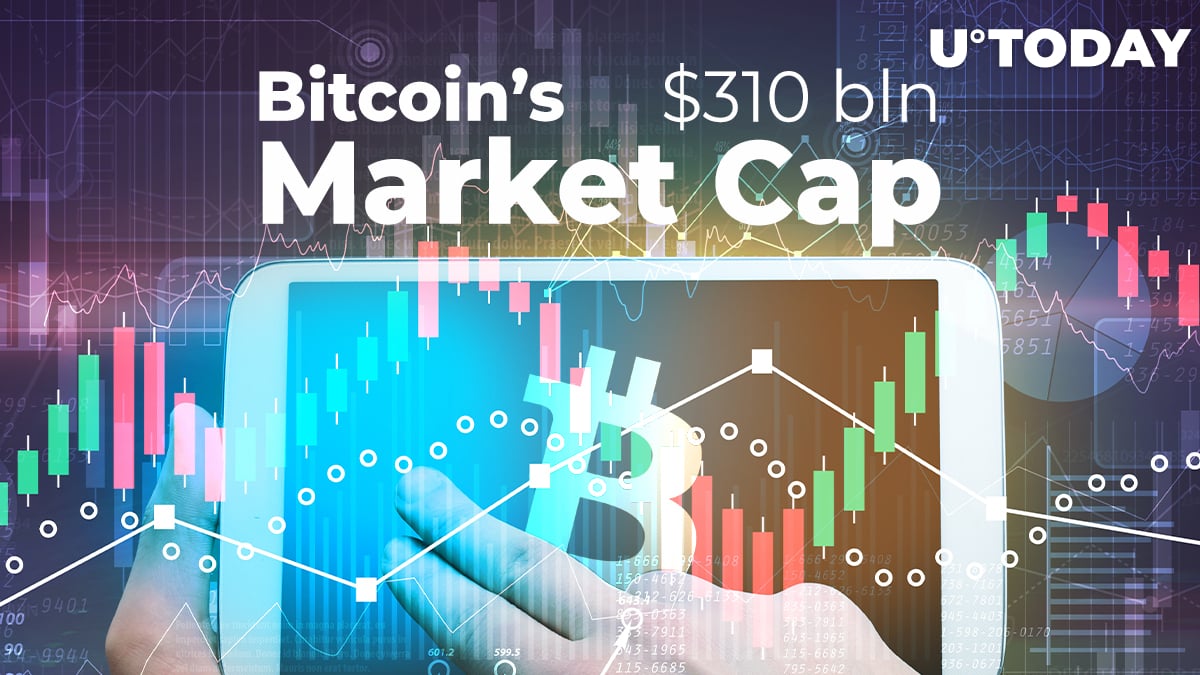 Bitcoin continues to beat the records and move higher up on the charts, currently sitting four percent away from its new all-time high on the market cap.

Meanwhile, a Glassnode report states that a lot more Bitcoin is being swept off exchanges hourly than miners have been sending there: almost 30 times more.

Bitcoin market cap is four percent away from a new ATH: $310 bln

COO and cofounder of River Financial, Bitcoin maximalist Andrew Benson, has taken to Twitter to point out that the market capitalization of the world's largest cryptocurrency is about to reach a new all-time high of $310 bln. Bitcoin is just about four percent away from it.

No U.S. media source has yet covered this important story, he complains.

Bitcoin's market cap is 4% away from setting a new All-Time High and not a single major newspaper in the U.S. has Bitcoin mentioned on their front page.

Bitcoin has had its eighth highest daily close in history

Crypto trader and analyst Jimmy Song has posted a comparative table of the highest price levels Bitcoin has taken over the past three years. According to the table, the flagship cryptocurrency has made its eighth highest daily close—$16,724—on Nov. 15.

Meanwhile, the legendary creator of the Bollinger Bands, John Bollinger, has admitted that he was wrong expecting Bitcoin to go down in a correction after the recent rally.

What has happened, he tweeted, "was a bit of consolidation and then back to the races." The breaking of the current resistance levels by Bitcoin shows the strength of this asset, he admits.

30 times more Bitcoin being withdrawn from exchanges than deposited

Crypto trader and entrepreneur Willy Woo has shared figures from an analysis done by Glassnode. According to the report, the amount of Bitcoin being withdrawn from exchanges by financial institutions and holders is approximately 30 times more per hour than that being deposited.

Over the past month, miners have, on average, been cashing out 11 BTC per hour on exchanges. The hourly amount of BTC withdrawn has been 214 BTC in total and, this week, it has exceeded 328 BTC per hour.