Vladislav Sopov
How decentralized are decentralized networks? Macro investor and partner of Adamant Capital Tuur Demeester shared an exciting report by Glassnodes that gives an answer. 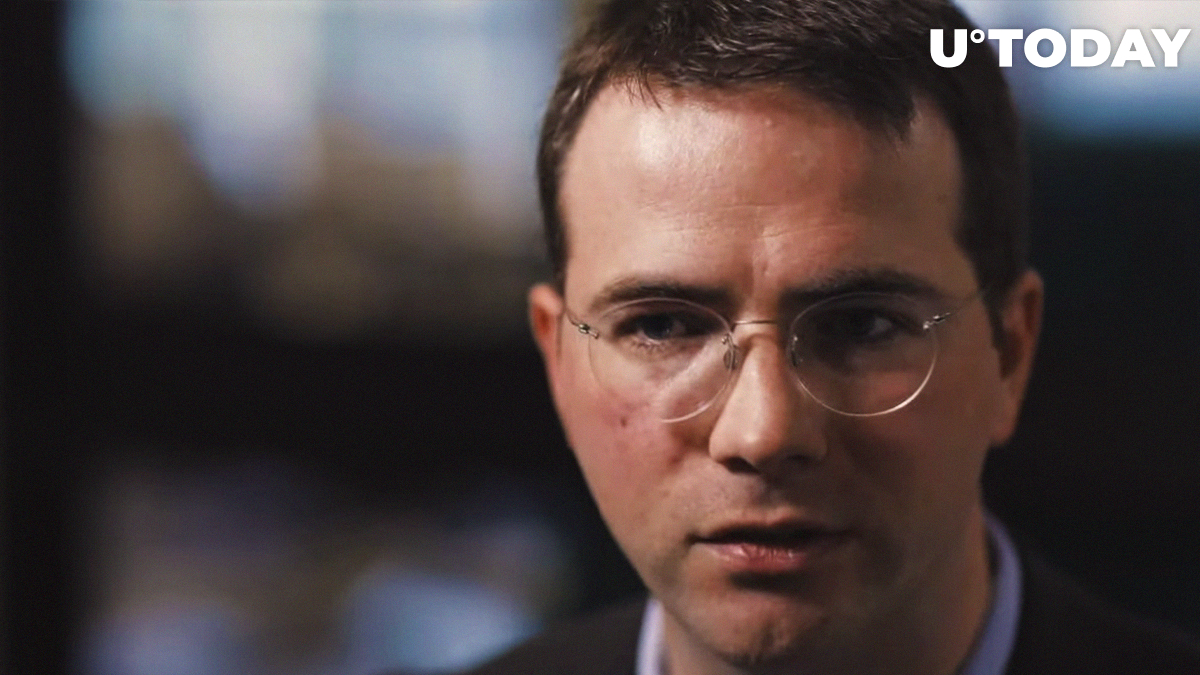 A report published by Glassnode utilizes a game-changing methodology in attempting to determe the real number of Bitcoin (BTC) holders. Typically, the on-chain reports tell us about 'wallets' and 'addresses' while the existence of single entities owning multiple Bitcoin (BTC) addresses remains behind the scenes.

As a result, they have traced the evolution of the number of Bitcoin (BTC) holders since the very early days of its mass adoption. These figures are fascinating:

Thus, we can see that it took only seven years for the number of Bitcoin (BTC) holders to grow by 28 times.

Another interesting part of the research unveils the allocation of Bitcoin (BTC) funds to users' entities. According to the provided data, one in two entities holding Bitcoin (BTC) operates less than 0,001 BTC. On the other hand, almost 2000 Bitcoin (BTC) owners are soon-to-be multimillionaires at printing time.

Combined, they hold 2,35M Bitcoins (BTC) or 13% of its circulating supply.