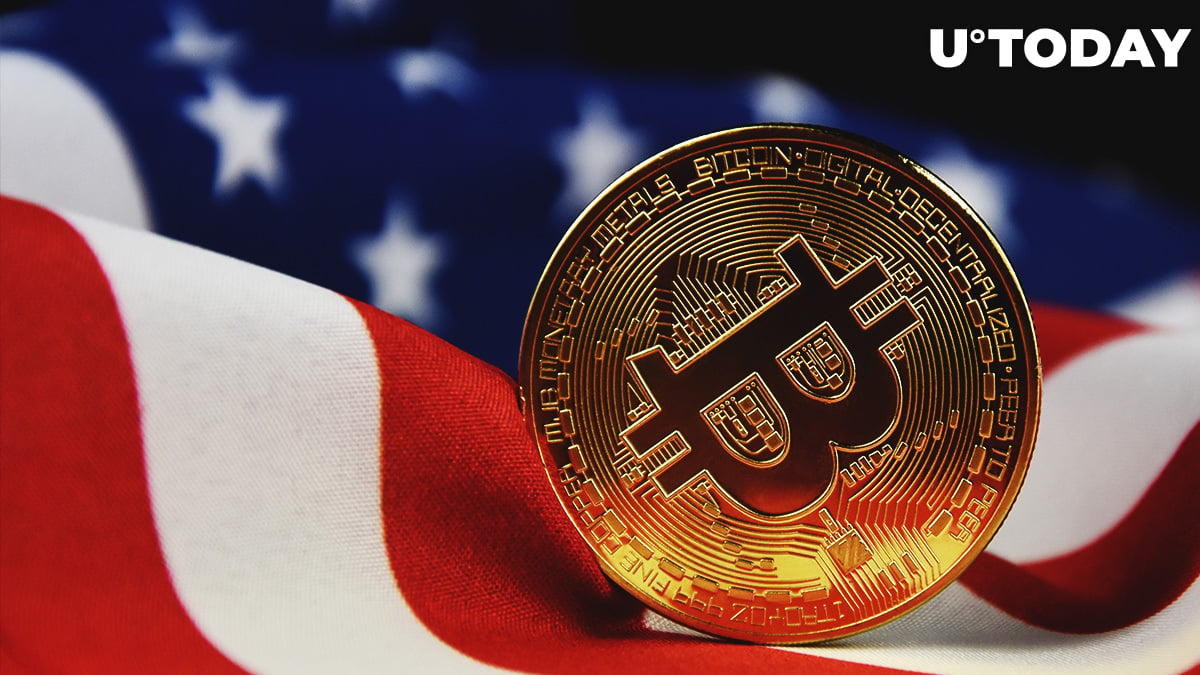 According to a survey by leading data intelligence company Morning Consult, the level of trust in Bitcoin has tanked among Americans over the past two weeks.

The cryptocurrency endured a massive crash in May due to Tesla's about-face on Bitcoin payments and China's ongoing crackdown on mining, which resulted in the third-biggest monthly drop in its entire history.

For the first time since the pandemic-driven plunge in March 2020, more Americans are hearing negative things about Bitcoin as opposed to positive things.

9 in 10 Americans know about Bitcoin

Bitcoin had to endure negative coverage in the press from its earlier days, but countless obituaries have barely managed to dampen its adoption.

The survey finds that roughly 90 percent of Americans have heard about Bitcoin, while 17 percent of adults already own it.

Notably, 42 percent of Fidelity customers hold Bitcoin, and a third of them are currently considering purchasing the largest cryptocurrency.