Yuri Molchan
Old-school commodity trader Peter Prandt who is into Bitcoin and seems to be positive on it, has now tweeted about ADA, saying just “pump…pump…pump” 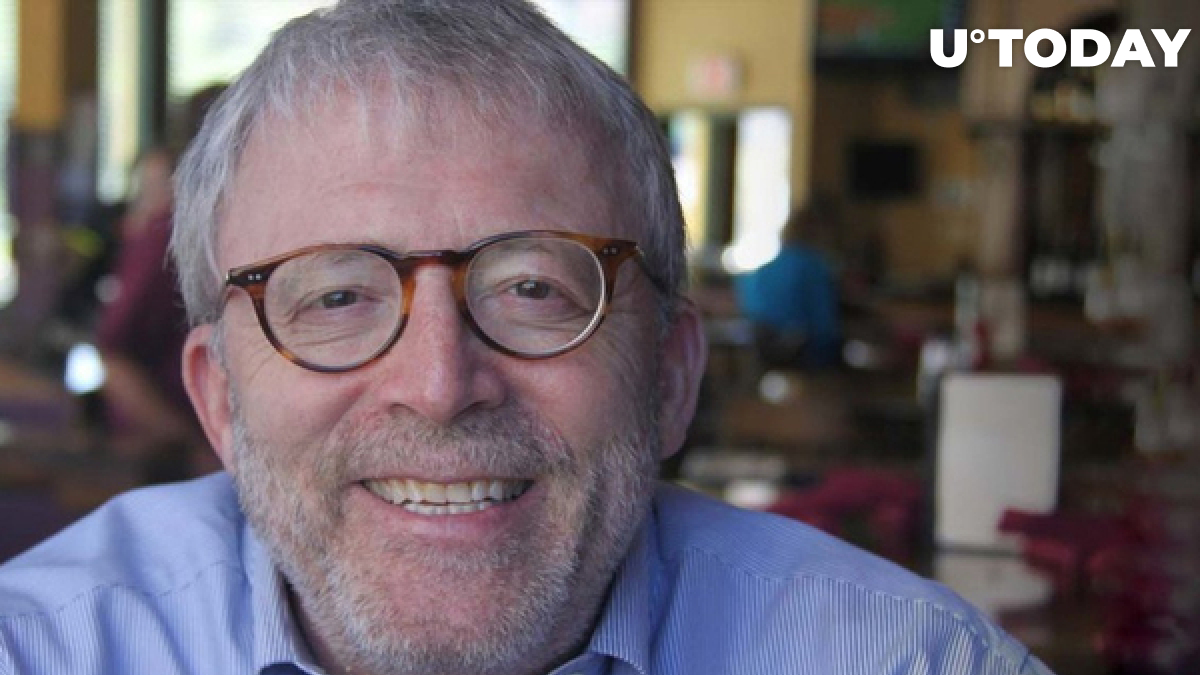 Legendary commodity trader Peter Brandt is known to be a Bitcoin supporters who occasionally tweets about other altcoins, like XRP.

Peter Brandt posted an image of a driver with a tire that apparently has gone slightly flat and needs to be pumped up. The second image posted in the tweet is an ADA/USD chart, on which the seventh major cryptocurrency, from Cardano, is trading sideways, making attempts to rise but then dropping again.

Brandt's comment in reply to a question from a follower as to whether this should be considered bullish or bearish reveals that these rectangles tend to continue in the vast number of cases.

"Bitcoin could become next Yahoo or MySpace"

As reported by U.Today on Thursday, savvy trader Brandt said what some influencers have already mentioned in the past: Bitcoin might not be the best cryptocurrency as this space is moving forward and developing fast.

In the same way that Google eventually surpassed Yahoo and Facebook left MySpace behind, Bitcoin may see new tech go further than it can, Peter Brandt assumes.

Related
Bitcoin Might Be Next Yahoo or MySpace, Says Veteran Trader Peter Brandt

Earlier, he also assumed that the embattled XRP may surge to a new all-time high soon as it gradually scores legal victories against the "aggressor" – the U.S. SEC regulatory agency – in the lawsuit started in late December 2020.