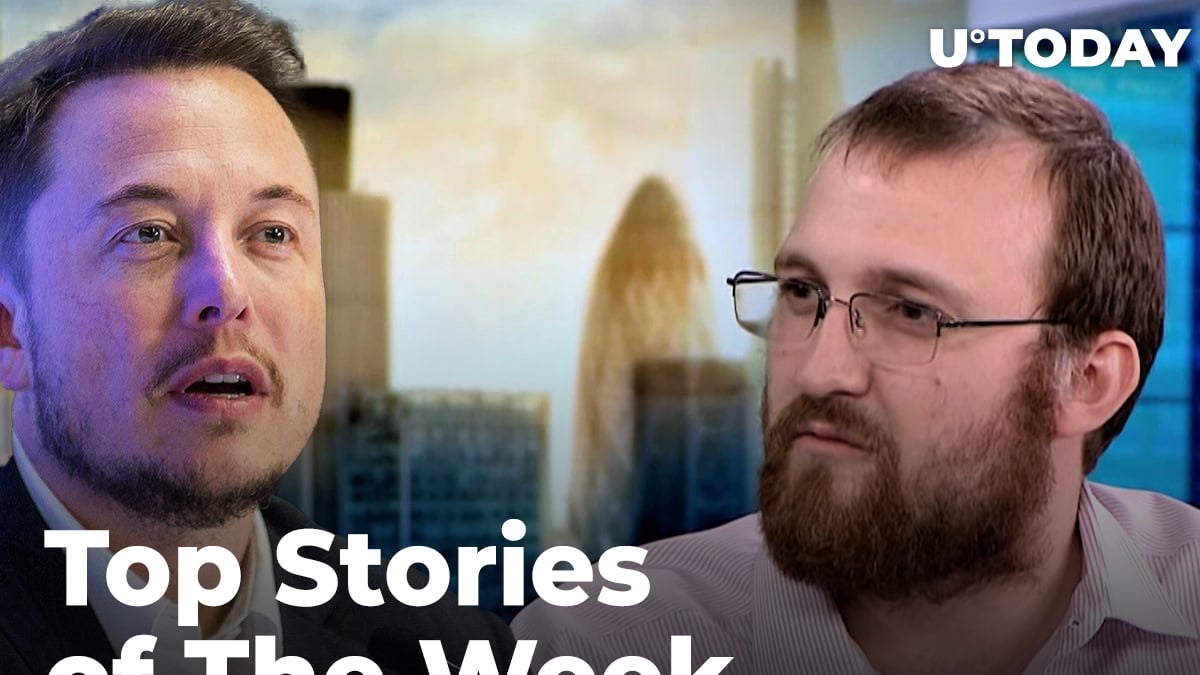 U.Today, together with Dukascopy TV, have covered all crucial events in the crypto segment in its new weekly video digest: have a look!

XRP Army soldiers show no signs of capitulation: they run a viral campaign to make crypto exchanges relaunch XRP trading. #RelistXRP hashtags were trending on Twitter for many European countries.

Cardano (ADA) is now in its last epoch in which staking pools and federated nodes coexist in signing blocks. There is less than one day left until its next decentralization milestone, named D-Day. Starting from March 31, all blocks will be produced by ADA stakers only.

Last but not least, U.S. President Joe Biden is rumored to be ready to spend $4 trillion for a new stimulus check program. We’ll see whether it is bullish or bearish for crypto soon.