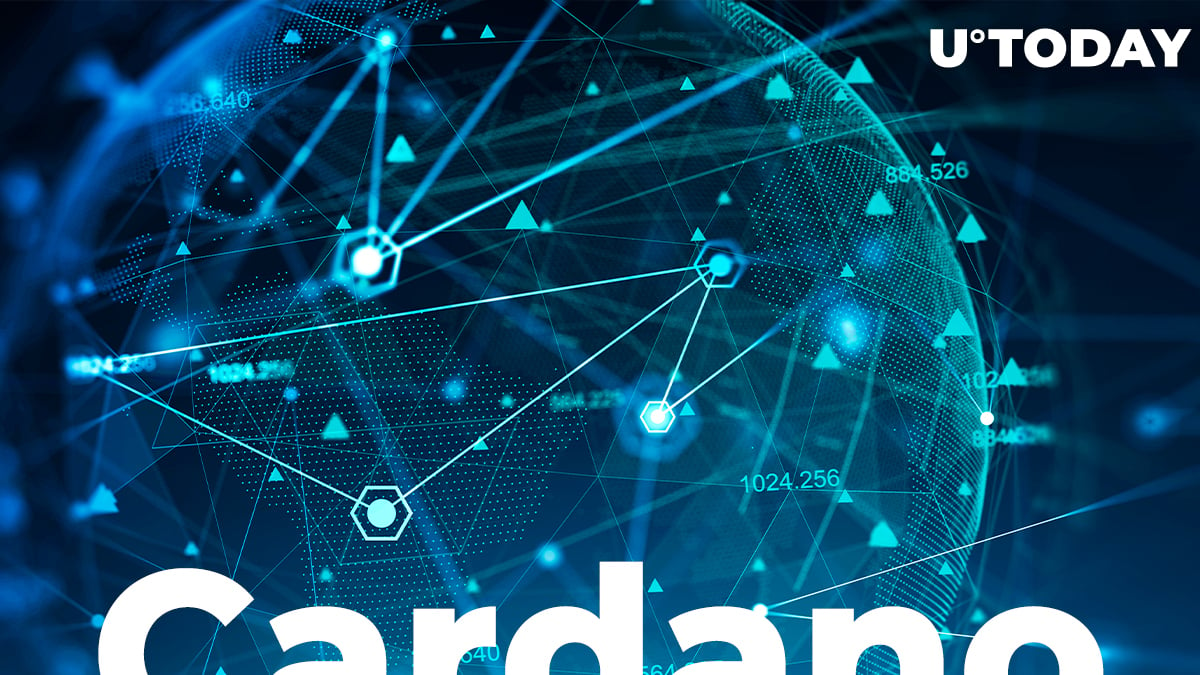 On March 31, 2021, the update will be massive for Cardano (ADA) decentralization. Starting from this date, ADA stakers will be responsible for all blocks on the Cardano (ADA) mainnet.

The Cardano (ADA) blockchain is going through its last phase ("epoch") in which federated nodes are assisting stake pool operators in block production. On March 31, the d-parameter will be reduced to zero.

Cardano (ADA) inventor and CEO of Input Output HK, Charles Hoskinson, has taken to Twitter to yet again outline the importance of the upcoming transition.

Two days ago, on March 25, 2021, Input Output HK successfully submitted a proposal to implement the update into Cardano's (ADA) codebase. As a result, at the boundary of epoch 257, the d-parameter will finally be reduced to zero.

Since the launch of ADA staking, the hard-coded mechanism reduced it by two percent (0.02) per epoch. Thus, more and more computational power from the staking pool entered the network.

Hand in hand with reducing the d-parameter, Cardano (ADA) is adjusting another decentralization metric, the k-parameter. It prevents large-scale pools from obtaining control over block production.

As covered by U.Today previously, this concept erases the risks of Cardano evolving into a "whale-dominated" blockchain.