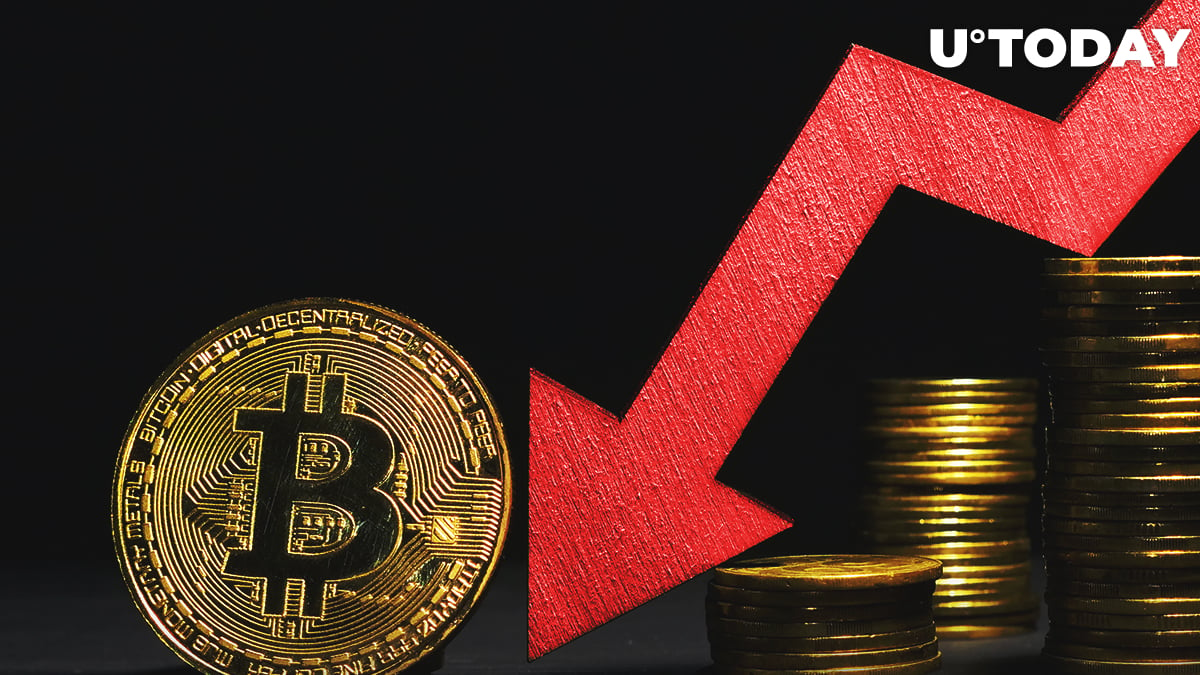 It plunged over five percent from its daily high of $13,864, which came close to matching the cryptocurrency's 2019 peak.

A pullback was widely expected in the cryptocurrency community since the $14,000 level is perceived as "the final boss" for the bulls.

As reported by U.Today, Real Vision Group CEO Raoul Pal recently mentioned that it was the only resistance left before Bitcoin could take a stab at conquering its all-time high of $20,000.

Even if it were not for the $14,000 bulwark, the recent Bitcoin rally was evidently overheated and was due for a correction.


Related
Bitcoin Has Outperformed All Other Asset Classes This Year: Anthony Pompliano

In spite of bullish sentiment, Bitcoin did not manage to stay above the fray in traditional markets.

Spot gold is down over 1.5 percent as the U.S. Dollar Index (DXY) continues to rally for the third consecutive day.

The pan-European STOXX 600 index is down over three percent as France is facing a four-week lockdown.

U.S. stocks are also solidly in the red, with the Dow plunging by more than two percent (567 points) after the opening bell.