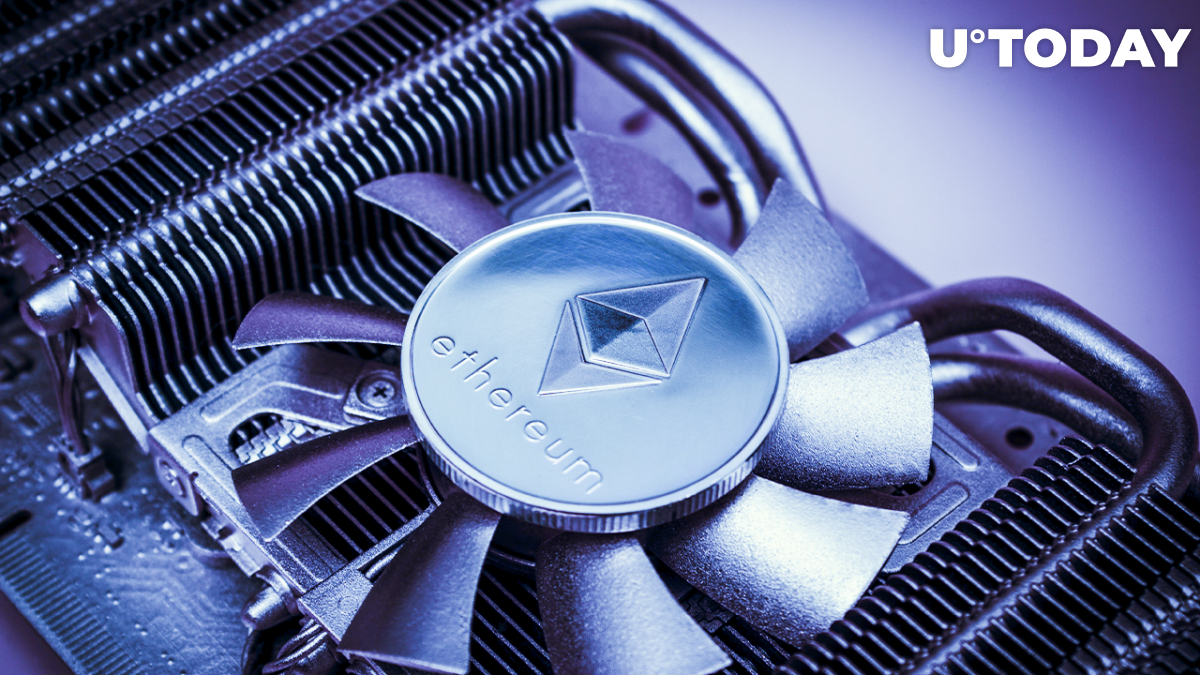 With the increasing activity of decentralized applications and the continuously rising popularity of major NFT projects, Ethereum remains the most-used chain in the blockchain industry that correlates with the size of the fees that attract more miners from all over the world.

At press time, Ethereum's hashrate has reached another high of 812,768 GH/s. Though the EIP-1559 update removed fees for miners, they can still receive significant profit by using newly introduced tips that network users utilize to push their transactions through during periods of high network load.

Increased miners' interest is coming from increased network activity on Ethereum. With more people utilizing the network, miners can receive more fees. In addition to network activity, the fee-burning mechanism reflected positively on the asset's price, which increased by 33% since the implementation of EIP-1559.

According to data from Statista, Ethereum mining has not suffered significantly from the removal of mining fess. The initial drop in USD profits lasted only for the first days after the implementation of the update, but due to the price increase, miner profit in USD recovered back to post-EIP values.

Usually, the rapidly increasing hashrate is not a good sign for the market due to the expansion of the available supply, but according to on-chain data, miners are not yet rushing to sell their assets.

Available exchange reserves are still getting drained, and miners' wallets only show inflows with nearly no funds being moved to exchanges. The absence of selling power is most likely tied to the extremely positive market conjuncture.

Scary Pattern Could Send Bitcoin Below $10,000, According to This Top Money Manager
Show all
Ads
Ads