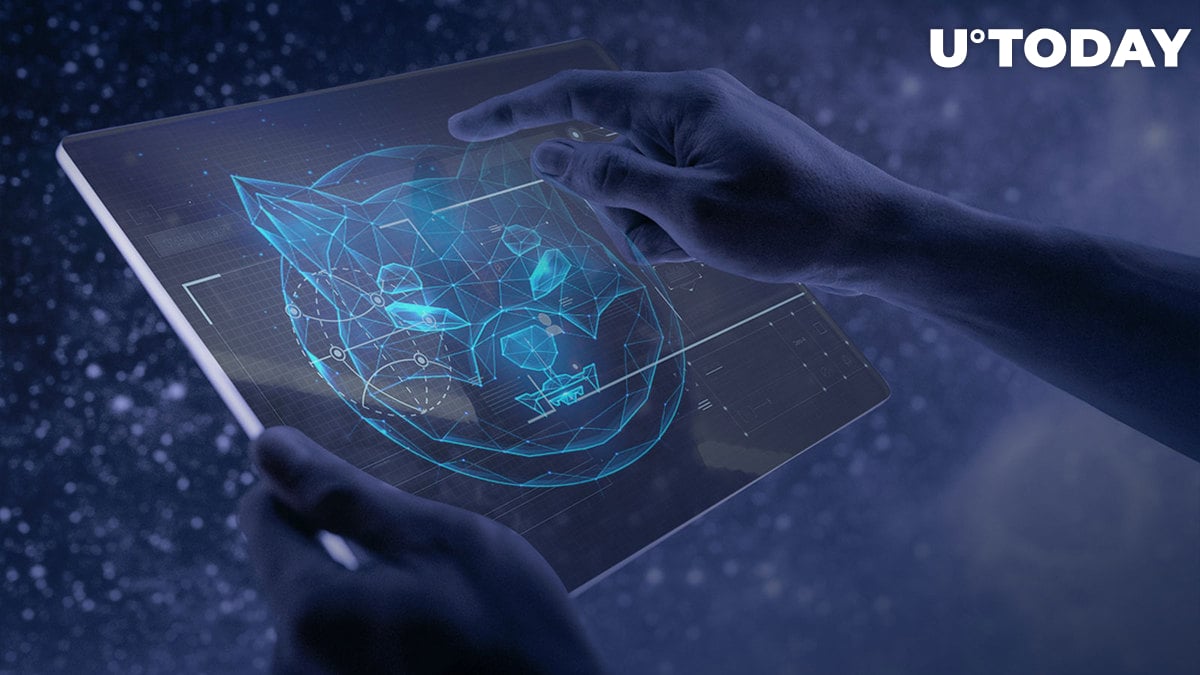 During the recent Holiday Fireside chat that took place on Dec. 8, there was little change of plans for the SHIB Metaverse team.

They were unable to present a new hub called Ryo Plaza, but instead let the audience view WAGMI Temple hub in a completely new manner – as close as you can get to seeing it in a running SHIB Metaverse. Judging by the comments under the tweet, the SHIB army got pretty exicited about.

In a recent tweet, the SHIB Metaverse team thanked the community for attending the Holiday Edition Fireside Chat online. They explained that they were unable to present the new Ryo Plaza hub for the metaverse.

However, instead, they posted screenshots of a hub that was already presented earlier this year in the form of concept artwork: WAGMI Temple.

Thank you for attending the Holiday Fireside with us! The feedback that has been coming in is just spectacular!

While we weren't able to showcase Ryo Plaza, we did want to travel back to WAGMI Temple and give everyone a first look at the Hub within the world!

In the tweet, it was demonstrated using images made on Unreal Engine 5.1, as it would look if one were seeing it within the metaverse.

Super excited to hear it's being built in unreal 5.1. Can't wait to see what you guys release next

Unreal Engine is an engine for 3D computer graphics games developed by Epic Games. Unreal Engine 5.1 is the most recent version of it that allows virtual worlds for computer games to look even more realistic and bright.

Earlier this week, when announcing the upcoming Holiday Fireside Chat, the SHIB Metaverse Twitter handle teased a giveaway that would be conducted during the event.

One lucky winner is guaranteed a piece of virtual land in The Metaverse Silver Fur. Silver Fur is one of the four tiers in the metaverse that are divided into plots of land.

Silver Fur is the largest tier of all as it includes 17,030 plots of land.