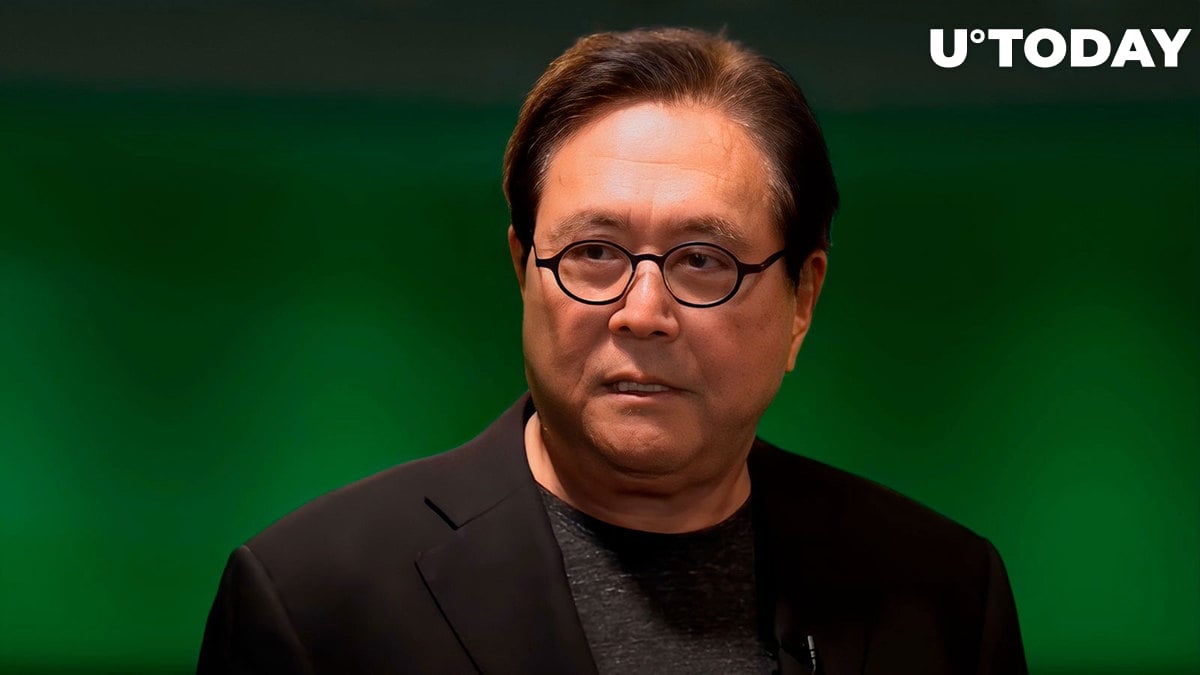 Robert Kiyosaki, former real-estate investor who made his fortune on it but then turned towards business in financial education, and who is also widely known as the author of the popular book on financial literacy "Rich Dad, Poor Dad," has spoken about Bitcoin on Twitter after a pause.

He tweeted that those who hold Bitcoin will become richer, naming the driver that he expects to push the flagship cryptocurrency to new highs.

"People who own Bitcoin will get richer"

Kiyosaki compared pensions to a bubble, calling it the "next global Lehman." Lehman Brothers Holdings financial services company emerged in 1847. As time went by, it managed to become the fourth largest investment bank in the United States. However, in 2008, when the mortgage crisis struck the U.S. and backfired at the whole world, the company filed for bankruptcy.

Still, the "Rich Dad, Poor Dad" author says, as soon as the US Federal Reserve reverses its policy from hawkish and starts injecting unbacked USD, printed out of thin air, into the economy, such assets as Bitcoin, silver and gold will surge in price, he believes. He tweeted that holders of these three things will get richer after the Fed, Treasury and Wall Street pivot and starts printing "fake dollars."

Those who are saving "fake money" will be the "biggest losers," according to him. Kiyosaki has been stating this thing about "fake USD" and the upcoming collapse of USD since the pandemic started in early 2020.

Back then, Bitcoin went briefly below $4,000 and oil crashed below zero. The U.S. government began spreading financial aid to U.S. citizens during the pandemic lockdown by giving away so-called "survival checks" worth $1,200.

Banks and big businesses were also bailed out. Overall, more than $6 trillion USD were printed in that year alone. More was added in 2021 too.

PENSIONS next global LEHMANN. What are you going to do? Will you get richer or poorer? People who own gold, silver, Bitcoin will get richer when Fed, Treasury, Wall Street pivot & print trillions of fake dollars. Fake money savers will be biggest losers. Don’t be a loser.

Bitcoin expected to rise against TSLA

As covered by U.Today earlier this week, the senior commodity strategist of Bloomberg Intelligence, Mike McGlone, tweeted that he expects the Bitcoin price to go up in the near future. He assessed the chances of BTC and the Tesla giant's stocks to rise as both lost $500 billion from their capitalization this year.

Since Tesla is likely to face a severe rivalry, McGlone stated, it is unlikely to surge. Meanwhile, Bitcoin is facing rising demand and adoption in the context of a shrinking fixed supply.

Besides, the whole world is rapidly becoming digital. McGlone stated, so this is another driver that is likely to push the BTC price way up. In his earlier tweets, he said that BTC is likely to reach $100,000 and it is just a "matter of time." In his bullish forecasts for Bitcoin, he always refers to rising demand for BTC and its fixed supply of 21 million, which keeps shrinking as coins keep getting minted.

By now, more than 18 million BTC have been mined already. The previous halving took place in 2020, which means that miners are now producing half the amount of BTC. The next halving event will take place in mid-2024.