Alex Dovbnya
As Brave revs up purchases, Basic Attention Token (BAT) could be on the cusp of major price move 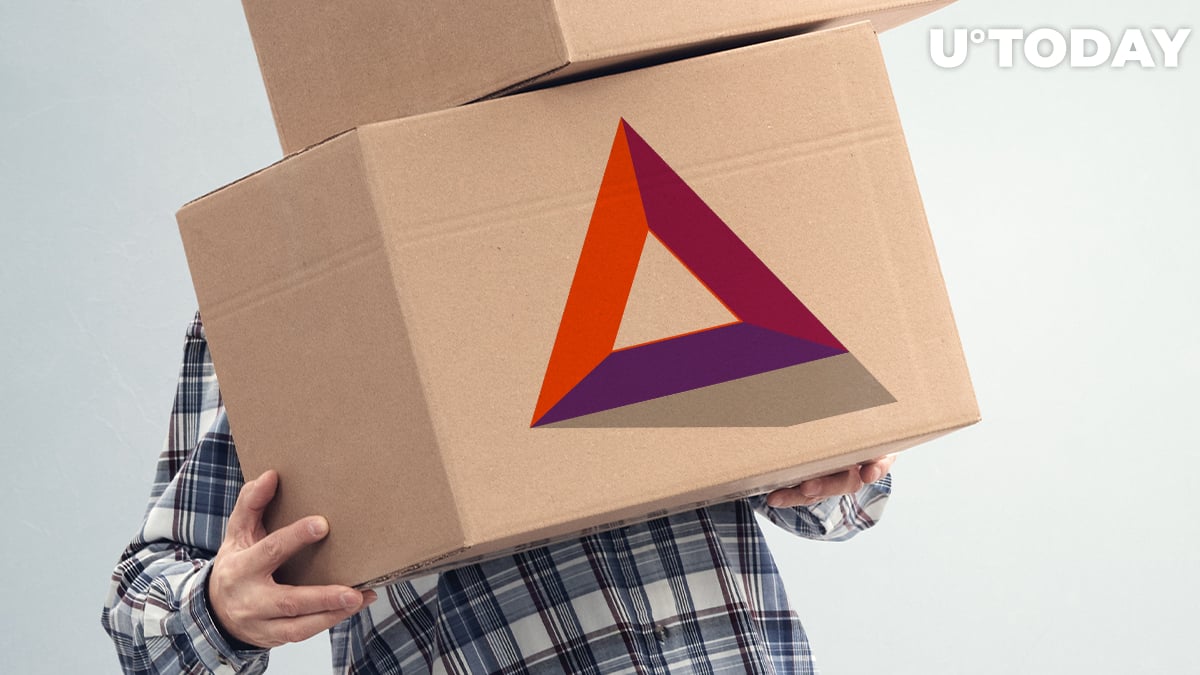 Hence, the firm suggests that more volatility could be in store for the altcoin that currently occupies 32nd place on CoinMarketCap:

"Returning a moderate +7.1% over the past week, this BAT spike implies some volatility upcoming."

BAT could be the next altcoin to shine

It is calculated by multiplying the amount of recently moved coins by the number of days they were idle.

Often, large spikes are followed by major price moves, which was the case with Bitcoin in late April.

BAT started this week in the green with a 4.3 percent price jump to $0.27. While it might pale in comparison to other high-flying altcoins like Cardano (ADA) and Chainlink (LINK), upcoming volatility might push the token into high gear.

In Q1 2019, BAT was grabbing plenty of headlines after adding over 180 percent in just two months.

This likely change in the sentiment of long-term BAT holders coincided with Brave's recently making its largest single-day purchase of tokens in early July.

The browser routinely converts its ad revenue from fiat into BAT to reward its users for surfing the web.