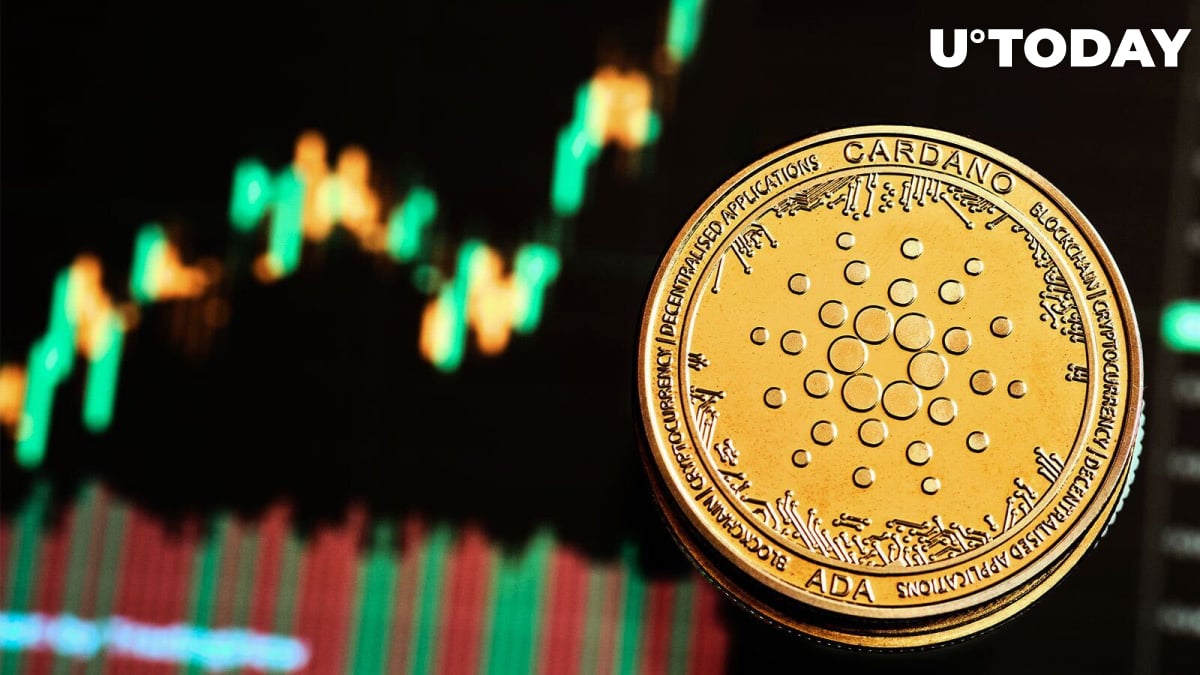 According to CoinGecko and CoinMarketCap, Cardano has fallen the least in the last seven days among the top 10 crypto assets, excluding stablecoins. While the fall of Cardano according to different shades of portals ranged from 3% to 4.6%, other cryptocurrencies lost more than 6% in price. The absolute loser of the last seven days was Solana, whose quotations fell by 14% during the period under review.

The drop in quotes across the market spectrum is neither surprising nor interesting, but ADA's resilience gives grounds for reflection.

Among the possible reasons would be the Cardano development team's progress on the Vasil hard fork case. Yes, the long-awaited update has been postponed many times and has made tragic headlines about catastrophic bugs along the way, but now it seems that Vasil is indeed on the finish line.

It is worth recalling that Vasil hard fork should take blockchain to a qualitatively different level of scaling, performance and functionality. Maybe the approach of this event awakens investors' fear of missing out and makes them hold and buy ADA.

Another reason for Cardano's latest performance may lie in the asset's price chart.

Looking at the ADA chart, there is a feeling that there is simply nowhere to fall. Since its all-time high almost a year ago, the ADA price has corrected by 85%, which is traditionally considered a sufficient value on the crypto market.

ADA has been trading in the $0.4-$0.6 range for the past four months and has never fallen below that value. Moreover, the token's price right now is $0.44, which is not much higher than the lower boundary of this very price corridor.