Here's Why Cardano Community Is Dissatisfied with Coinbase 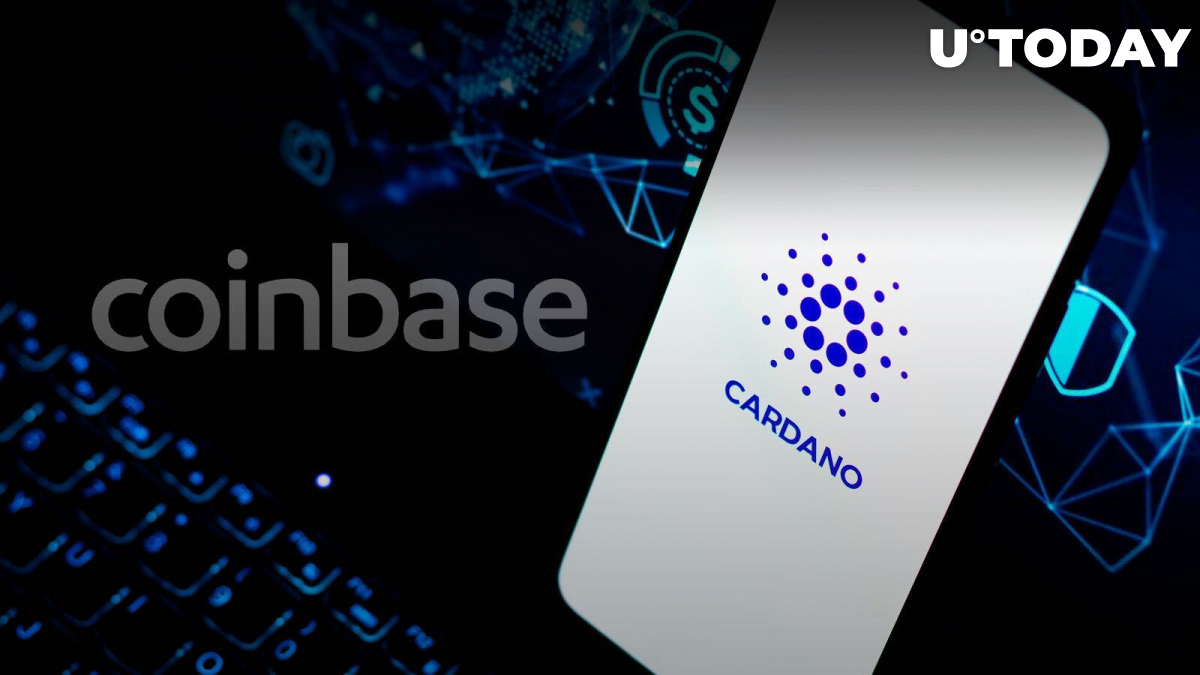 No sooner had the Cardano community gotten over the problem with the node update, which finally succeeded because the number of nodes updated to version 1.35.3 reached the required 75% threshold, when there appeared a new reason for concern and displeasure.

This time, the reason for discussion was one of the largest crypto exchanges, Coinbase, or rather its inaction. The problem is that one of the necessary components in order to fully operationalize Vasil hard fork is to bring cryptocurrency exchanges to readiness. While exchanges like Bitrue or Bitmart are fully ready, and Binance and OKex have already started the process, Coinbase has not even launched the update mechanism yet.

It would seem that Coinbase is not the only exchange yet inactive with regard to Vasil hard fork, but it is the only one among the largest. Thus, according to CoinMarketCap, ADA's trading volume is the fourth largest on the exchange, behind only Bitcoin (BTC), Ethereum (ETH) and Solana (SOL).

If most exchanges beome ready and the remaining components updated, investors using Coinbase for ADA operations could face various problems, such as token withdrawals.

What else is missing for Vasil?

In addition to Coinbase and other exchanges, the Cardano development team needs to get a number of other components up and running.

According to the Input Output portal, on which regular update summaries are given, the only things left to do internally are to release the updated serialization library, token registry, explorer and Daedalus wallet, which should happen soon.