This Fund is "Selling" Bitcoin at 26% Discount, But Here's Why No One Is Buying It 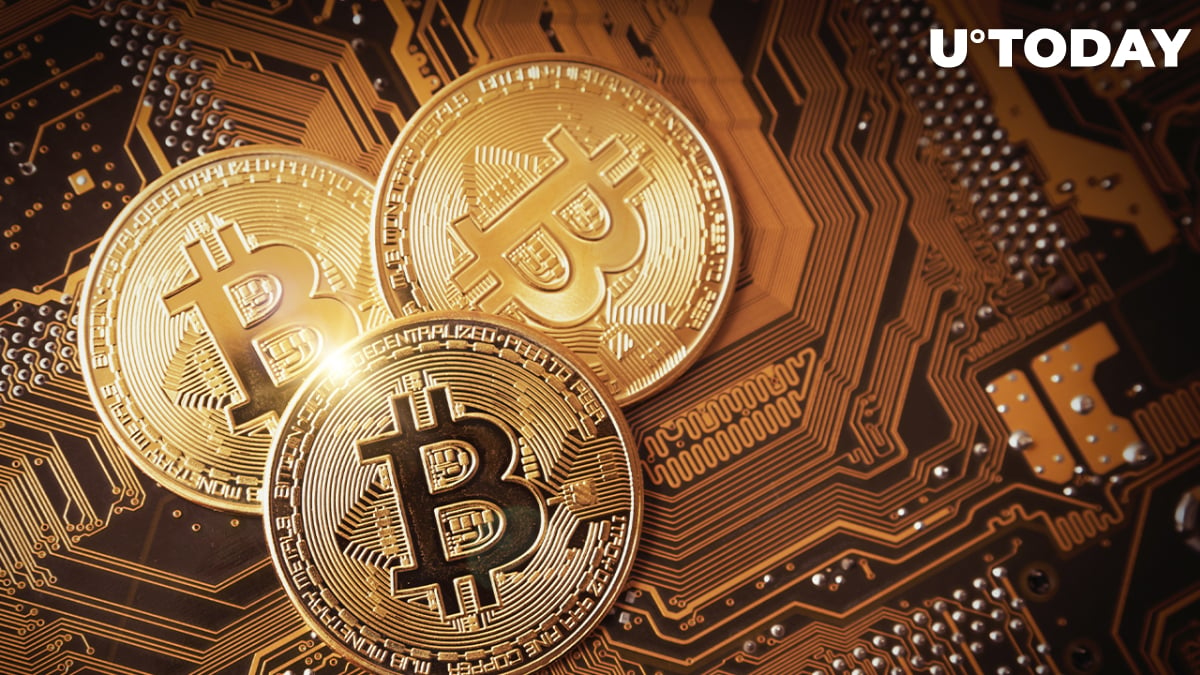 The Grayscale Bitcoin fund was one of the first solutions for institutional investors willing to receive exposure to the rapidly emerging cryptocurrency market. But due to the fund's performance and Bitcoin's market history, Grayscale's GBTC discount has reached 26%.

As a famous Bitcoin critique and EuroPac Gold Fund founding member suggested, both retail and institutional customers are able to purchase digital gold with the help of the GBTC fund and pay only 73 cents for $1 worth of Bitcoin.

Why buy #Bitcoin in the market when you can buy all the Bitcoin you want through $GBTC for 73 cents on the dollar? If institutions really are buying Bitcoin, why are those already invested in GBTC so desperate to get out and why don't other institutions want to buy at a discount?

Such disbalance is caused by the negative premium rate that suggests GBTC's reported accounting NAV is trading at a discount to the exchange-traded value of the fund. While you will not be able to find GBTC on widespread markets like the NYSE, it is still available for OTC trading on various platforms.

It's not so simple

But Schiff's assumption about the low demand for Bitcoin due to the absence of buying interest might not be that accurate, as the community under the economist's Twitter post suggested. First and foremost, to receive exposure to the digital asset via Grayscale Bitcoin Trust, individuals have to be ready to pay at least $50,000 for an entry that might be too large of an investment for the general public.

As for institutional investors, some community members suggested that major market participants rather receive liquid exposure via futures-based exchange-trading funds rather than illiquid OTC solutions.

While the futures-backed ETF is not a panacea for institutional cryptocurrency investors, it still remains a more popular solution rather than OTC funds, according to institutional flows on the market.