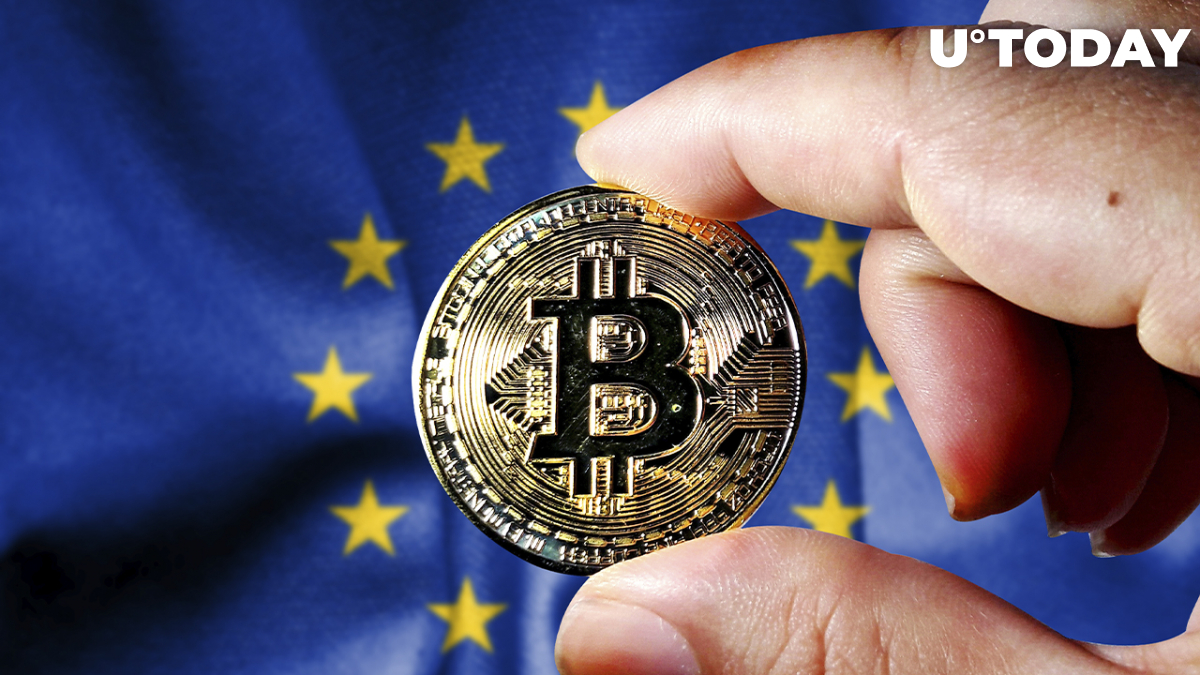 Erik Thedeen, the newly appointed vice chair of the Board of Supervisors of the European Securities and Markets Authority (ESMA), has urged regulators across the European Union to impose a blanket ban on proof-of-work (PoW) mining in a recent interview with the Financial Times. He proposed giving an upper hand to proof-of-stake (PoS), an alternative consensus algorithm that is deemed to be more energy efficient:

The solution is to ban proof of work. Proof of stake has a significantly lower energy profile.

He, however, has made it clear that he is not advocating for prohibiting cryptocurrencies altogether.

Bitcoin has been relentlessly criticized for its adverse impact on the environment for years, but China banning mining has contributed to the greening of the largest cryptocurrency.

According to a survey recently published by the Bitcoin Mining Council (BMC), the share of renewable energy used for Bitcoin mining increased to 58.5% of the fourth quarter.

However, Bitcoin's green cred does not seem to appease critics. Thedeen claims that Bitcoin is now hogging up renewable energy in Sweden, his home country, thus becoming "a national issue":

Bitcoin is now a national issue for Sweden because of the amount of renewable energy devoted to mining.

The U.S. is catching up

The U.S. House Energy Subcommittee on Oversight and Investigations is going to hold a hearing on proof-of-work mining this Thursday. The memorandum published by the committee paints a rather negative picture of the industry, pointing to excessive energy consumption, CO2 emissions and electronic waste. It also positions proof-of-stake as a cleaner alternative.

Bitfury CEO Brian Brooks and other industry participants have appeared on the list of witnesses.