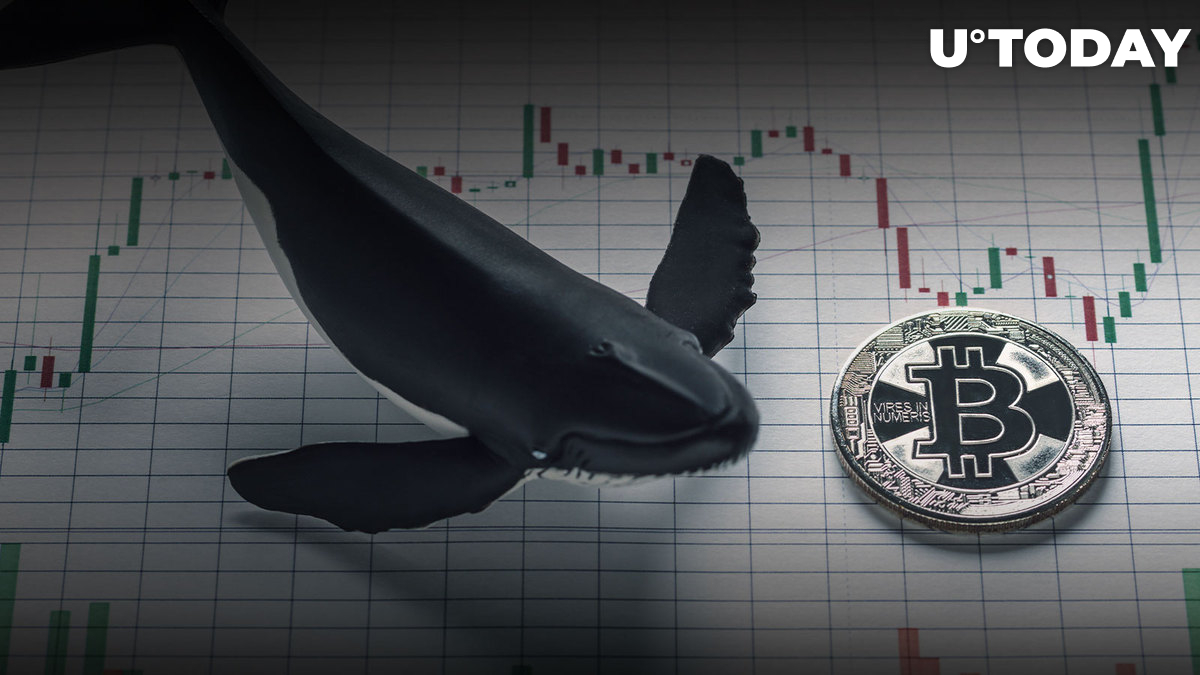 Cryptocurrency whales often conduct suspicious deals that sometimes look irrational but end up in profit later on. Large holders may sometimes be profitable, but being one does require a large risk tolerance. One whale managed to remain in profit despite BTC losing more than 70% of its value.

Previously, U.Today has covered how a BTC whale transferred a total of 47,848 BTC in numerous transactions to a centralized cryptocurrency exchange. This was part of his/her smart accumulation strategy that allowed him/her to remain afloat despite the depression and panic on the digital assets market.

According to the whale's trading account, this whale only purchases Bitcoin when it trades around absolute lows, which is why the average cost of his trading portfolio will always be significantly lower than the current spot price.

His most recent transactions show that the whale has been actively moving funds away from centralized exchanges after active accumulation. Most likely, the whale believes that Bitcoin is moving close to the bottom, which is why he made the decision to withdraw funds from the exchange.

Numerous factors shown that Bitcoin is moving toward a volatility spike, as in the last few weeks the first cryptocurrency has been showing anemic performance — which is not a usual attribute for it.

As we have mentioned in one of our market reviews, Bitcoin is getting squeezed between the 50-day moving average and the lower border of the consolidation channel. The most likely scenario in setups like this is a volatility spike and a strong move. Unfortunately, Bitcoin is not giving any directional signs and may move in either direction.