The Top Rate ICO Industries in 2018

Stavros Georgiadis
Investing in ICOs requires due diligence and analysis of potential risks and returns. 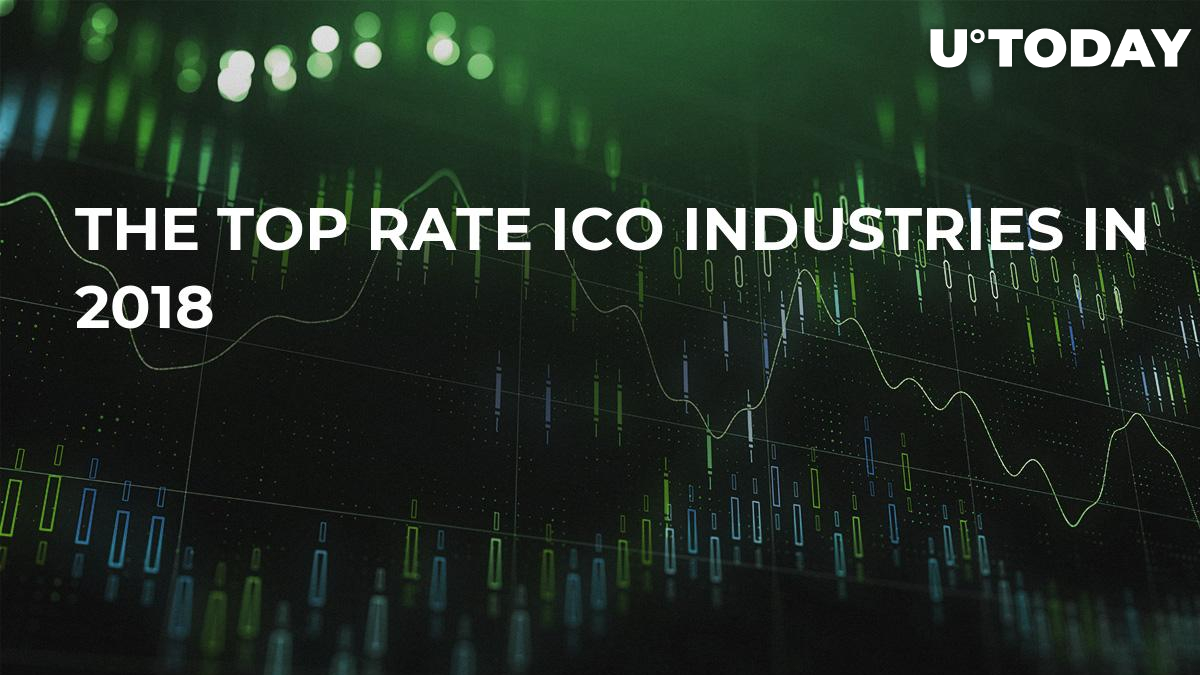 Investing in ICOs requires due diligence and analysis of potential risks and returns. CoinDesk is its article named “The Seven Pillars of ICO Investing” has listed the most important pillars to consider before deciding to invest or not on any specific ICO project.

These 7 Pillars are the following:

What is interesting and should not be surprising though in the ICO investing is the fact that business models and marketing, promotional channels differ significantly in the amount of fundraising, as some business categories have in general twice the median funding compared to the smaller ones. The following statistic may be useful to investors as it represents the ICO categories with highest median funding. A higher amount of funding may be justified by future business prospects about what investors believe are the most promising trends that could be deliver desired returns on investments given the risks taken.

Categories with highest median funding in 2018:

Another key interesting statistic in ICO investing is the geographical distribution of projects fundraising in the third quarter of 2018. The following infographic shows that there are again very large differences within continents. Europe and specifically Russia with $ 182.9 Million was the largest market, Israel with $19.6 Million was the smallest market, while South Korea witnessed a significant drop in fundraising as according to ICORating, in Q3 2018, 17 projects with South Korean origins raised USD 68 million, compared with 16 projects and USD 301 million in Q2 2018.

Geographical distribution of projects based on origin of the project team, Q3 2018 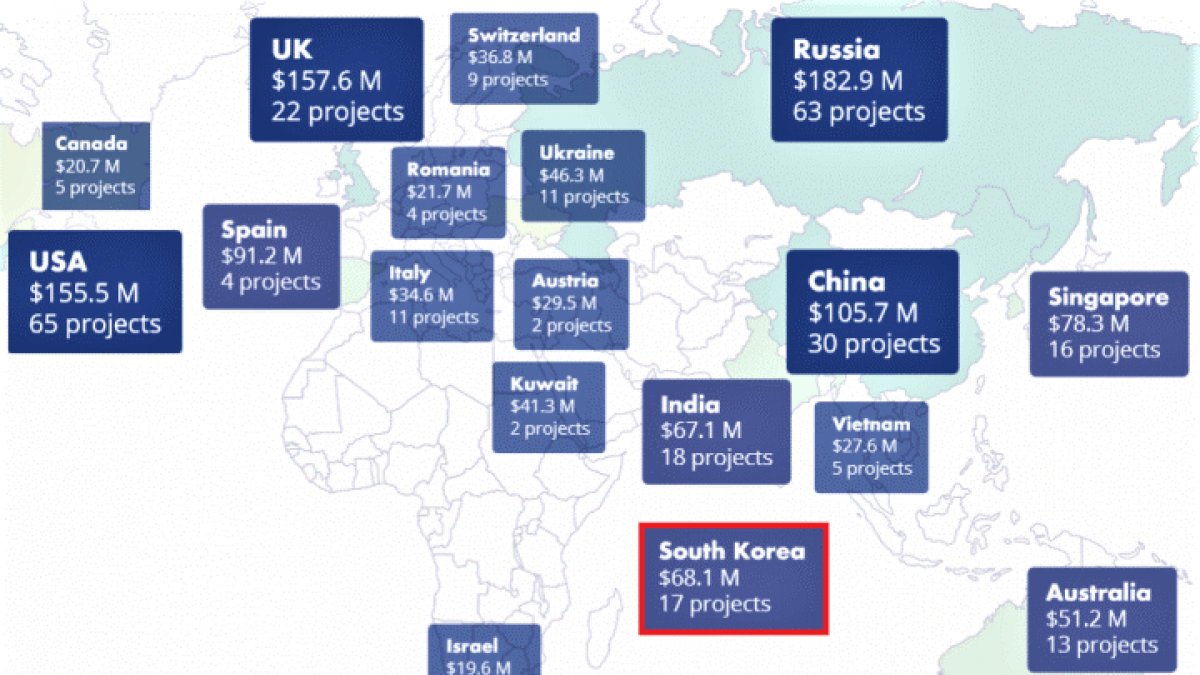 Country of origin means a country in which more than 50% of team members were living at the time of an ICO.