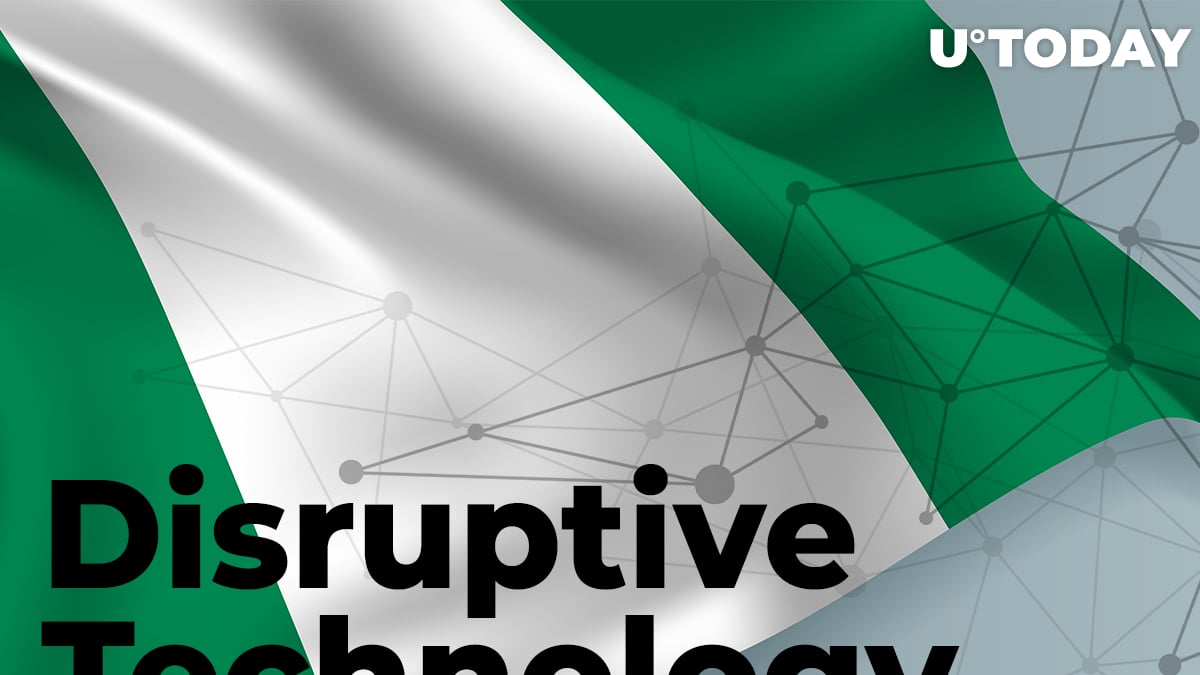 For this reason, Pantami stated that blockchain technology itself is revolutionary and can ensure long-term economic development not only for his country, but also for the entire continent. He also drew the conference participants' attention to the importance of developing the artificial intelligence and robotics industry.

The Minister said that Nigeria has already launched the National Center for Artificial Intelligence and Robotics (NCAIR) and two virtual institutes. According to Pantami, the African continent is well positioned for growth in this area.

Blockchain is becoming increasingly common in Africa. Many stakeholders in the African blockchain space say its key to solving developmental issues affecting the entire continent. They also believe that technology provides a platform that will enable Africa to position itself to be more relevant in global affairs.

Countries like Nigeria have announced plans in recent months to further collaborate with the private sector and draft legislation to increase the benefits that can be derived from the use of blockchain.

Earlier than that, the Central Bank of Nigeria (CBN) had announced that it is preparing for the launch of its central bank digital currency (CBDC) aka Digital Naira, which will happen towards the end of 2021. The adoption of cryptocurrencies, especially Bitcoin, accelerated in Nigeria last year.