Yuri Molchan
Trading legend Peter Brandt hints this might be the big correction he predicted in early May, the largest one since March last year 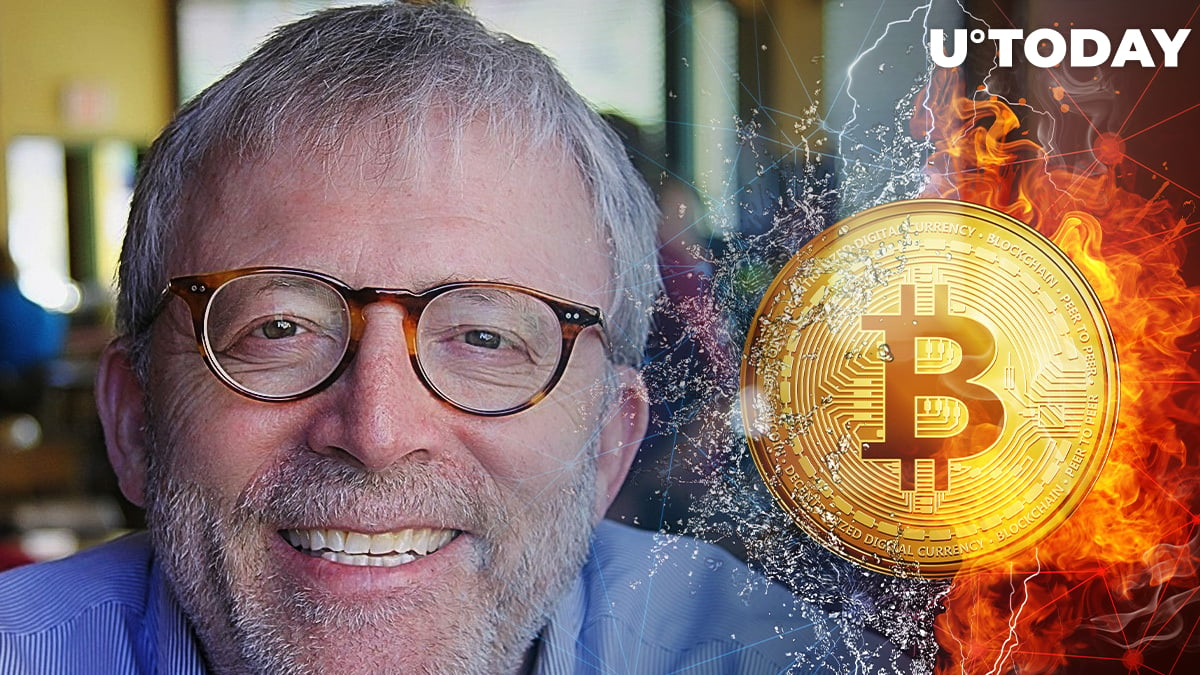 Elon Musk's recent tweet about the possibility of Tesla dropping its BTC holdings has pushed Bitcoin to its lowest level since May 1.

Legendary trader Peter Brandt has hinted that this could be the "come to Jesus" correction that he predicted in a tweet on May 2.

Savvy commodity trader Peter Brandt, who was in the business when most current crypto traders were still unborn, has tweeted that the current Bitcoin plunge caused by yet another "anti-Bitcoin" tweet by Elon Musk is the lowest since the dip BTC took in March 2020 (the Black Thursday event).

He has posted a sarcastic comment regarding the iron belief of Bitcoiners that the support of financial institutions will prevent any major Bitcoin price setback.

One person's tweet—Elon Musk—has proven to be enough to upset the boat supported by hedge funds and the world's leading banks—Goldman Sachs and JP Morgan, etc.

In case you did not catch it, the comment about institutional support was intended as sarcasm.

As reported by U.Today earlier, in his tweet on May 2, Peter Brandt stated that a "come to Jesus correction" was yet to happen in the crypto market.

Although it seems that Mr. Brandt expected a much harder dip among the entire market of digital currencies.

Bitcoin going up and down, following Musk's tweets

This weekend has been pretty tough for the world's flagship cryptocurrency. On Sunday, Bitcoin saw a plunge to the $45,127 level—the lowest since at least May 1—as Elon Musk shared that Tesla may remove BTC from its balance sheet.

Besides, Musk threatened that he may also go all in on Dogecoin.

However, after the Tesla CEO confirmed that the company still holds the BTC it bought earlier this year, the largest crypto by market cap rose about six percent.

At press time, Bitcoin is changing hands at $45,200, as per data published by CoinMarketCap.