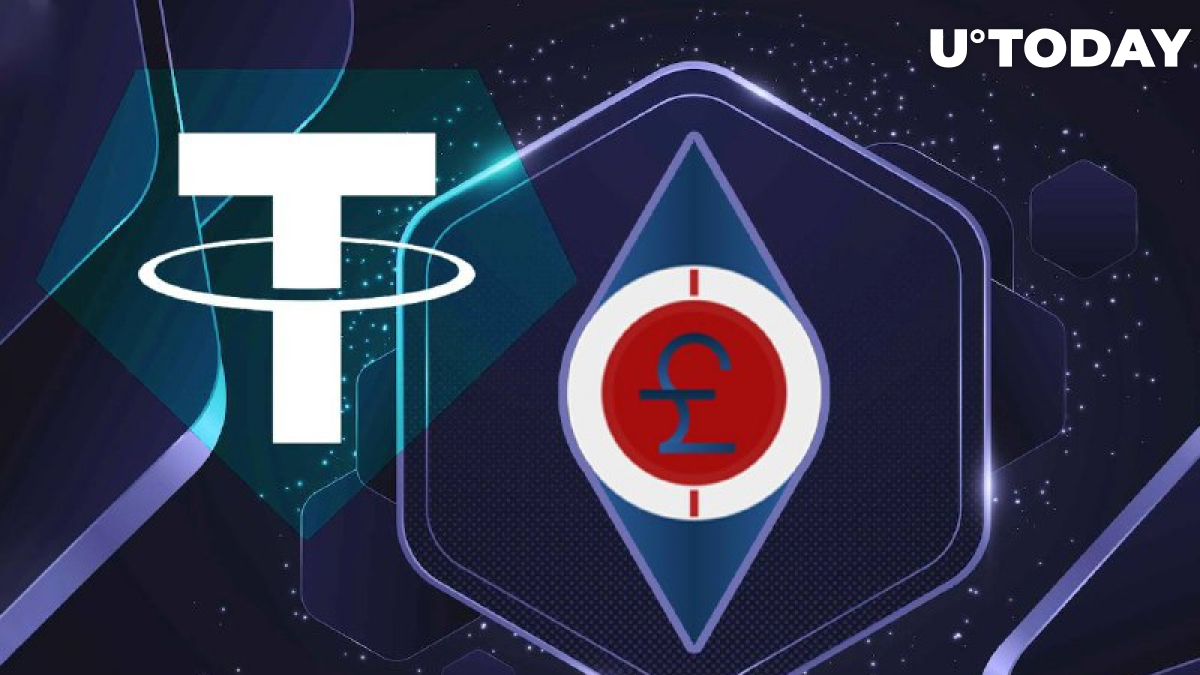 Tether announced plans to launch a stablecoin pegged to the British Pound Sterling, GBPt. Initially, the GBPt stablecoin, as always, will be available on the Ethereum blockchain. The coin will be released as early as next month, in July. After its launch, GBPt will join the Tether storefront, which already features such coins tied to such national currencies as USDt, EURt, MXNt and CNHt.

According to Tether CTO Paolo Ardoino, the launch of the GBP-pegged stablecoin appears to be in harmony with the United Kingdom's plans to become a global crypto hub and the widespread implementation of blockchain both in financial markets and in the lives of ordinary British people.

The funny thing is that this news contains a lot of contradictions on both sides. In the case of Tether, the controversy has to do with the company's reserves, which are collateral for every stablecoin the company issues.

For the past few months, Tether has been fending off accusations that it lacks collateral and hides reports on its composition. Investors were particularly aggravated when first Terra's UST and then Tron's USDD came under possible attack and lost their holdings. Despite the fact that both were algorithmic stablecoins, which is a different technology from the one used by Tether, the latter still came under a lot of pressure from the crypto community.

In the case of the UK, however, the controversy arises in the field of acceptance and legalization of cryptocurrencies. On the one hand, not earlier than two weeks ago, officials from the Ministry of Finance of the country announced plans to implement blockchain technology on financial markets and turn the UK into a global crypto hub. On the other hand, the Bank of England, one of the leading financial institutions of the country, repeatedly in recent months publicly expresses its distrust of cryptocurrencies, and stablecoins in particular.

Despite Ardoino's assurances, it seems that with this attitude from UK regulators, a lot of work will have to be done on all fronts to fully implement GBPt into the UK system.