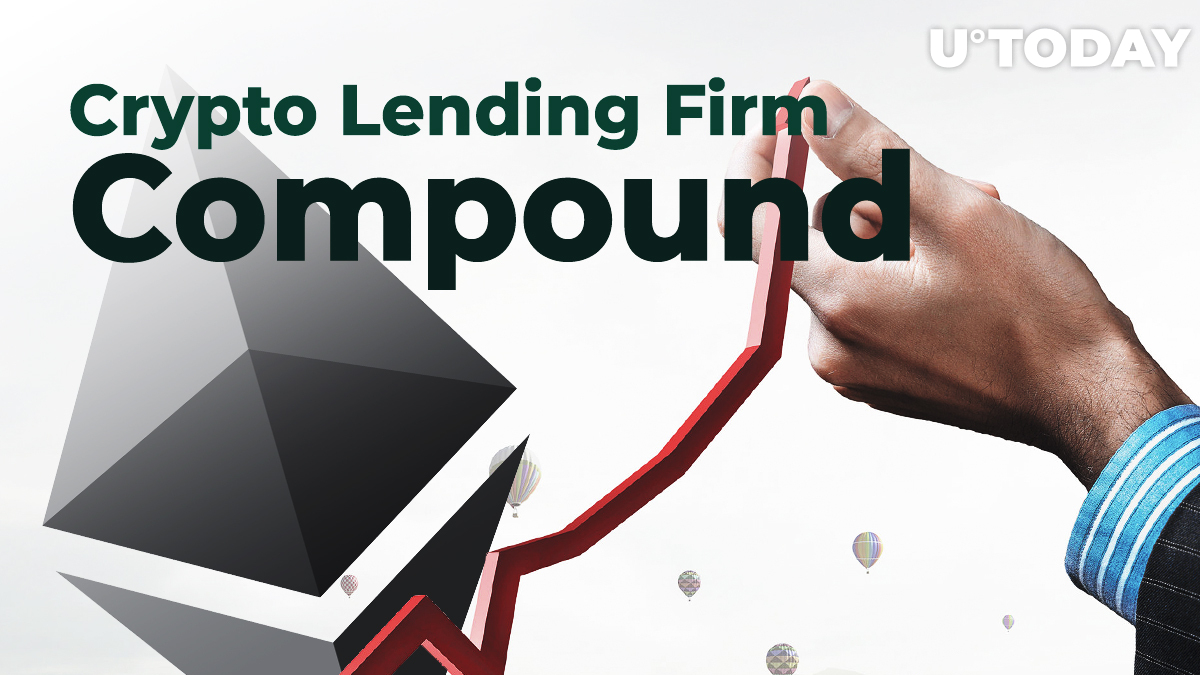 Fortune has spoken to the Compound founder, Robert Leshner, and found out details about his brainchild that brings together those who wish to lend crypto and earn some interest and those who want to borrow it.

Now, having received $25 mln of investments, the startup intends to expand the scale of its services and tap the market of retail borrowers and lenders.

The San-Francisco-based Compound (neighbor of Ripple and Coinbase) is an automated crypto lending platform that has so far been working with large-scale customers.

Speaking to Fortune, Robert Leshner mentioned that Compound is going to cooperate with crypto exchanges, wallets and custodians for a wider market expansion to let retail investors use its services too. The integration with other crypto platforms would happen by the end of next year.

The company works with USD-pegged stablecoins. These days those are preferred by businesses for storing value and protect their funds from the volatility roller coaster.

Decentralization is crucial for Compound

Customers who want to borrow stablecoins from Compound have to leave a collateral in Ethereum or other crypto.

The whole process is done automatically, with the help of the platform’s software. The Compound founder emphasized this as a vital issue, since many come to the company feeling negatively about the conventional system of banks.

"As with Bitcoin, we want to ensure that no one, including the company that built it, can exert undue influence on Compound's protocol."

Compound mainly works with two types of borrowers, as per the founder. The first one is startups that have raised a great deal of ETH through ICOs. The other group consists of traders who wish to invest their ETH on a short-term basis.

As for the investments, stated Leshner, the $25 mln came mainly from Andreessen Horowitz, Bain Capital and some other companies.

“Compound is a lending protocol that is open to anyone in the world, that disintermediates banks and allows anyone to earn interest on their money. We’ve worked with Robert and his team for over two years and think they are world class technologists and entrepreneurs.”