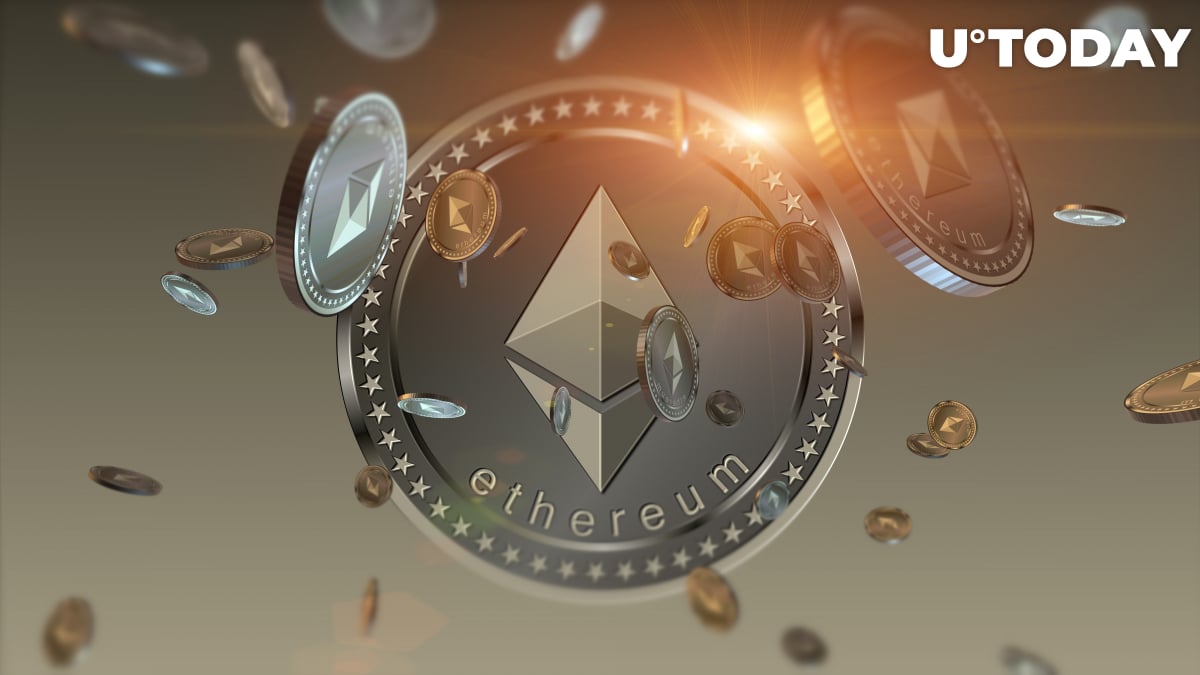 Financial journalist Camila Russo has noticed that the total value of ERC-20 tokens has reached a whopping $33 bln.

Thus, they have managed to surpass the market cap of Ethereum (ETH) that currently stands at $27 bln by a substantial margin.


Related
Ethereum Reaches Its Highest Address Activity Since May 2018. These Are Main Reasons Why

As reported by U.Today, Messari’s researcher Ryan Watkins claimed that ERC-20 tokens were steadily approaching 50 percent of the Ethereum network value in late May.

In his reply to Russo, Watkins concludes that ETH has failed to catch up with the decentralized finance (DeFi) explosion.

‘Wouldn't be surprised. Just under 2 months ago the gap was only $4bn. DeFi mooned while ETH is only up ~20% since then.’

On June 23, Compound’s governance token COMP skyrocketed to its current all-time high of $385 before retracing 54 percent.

Last week, the total value locked in all DeFi applications surpassed the $2 bln mark while the cumulative market cap of all related projects is now inching closer to $8 bln.

However, unlike the ICO bubble, this yield-farming frenzy is yet to translate into another Ethereum rally.

There is, however, one cryptocurrency that contributed the most to the ‘flippening’ -- Tether (USDT).

The market cap of the top stablecoin is close to reaching $10 bln (with its ERC-20 version being responsible for more than sixty percent of all tokens in circulating supply).

Together with other ERC-20 stablecoins, Tether started to dominate Ethereum’s economy in terms of transfer value back in January.