Coinbase and Circle Step Up Their Stablecoin Game 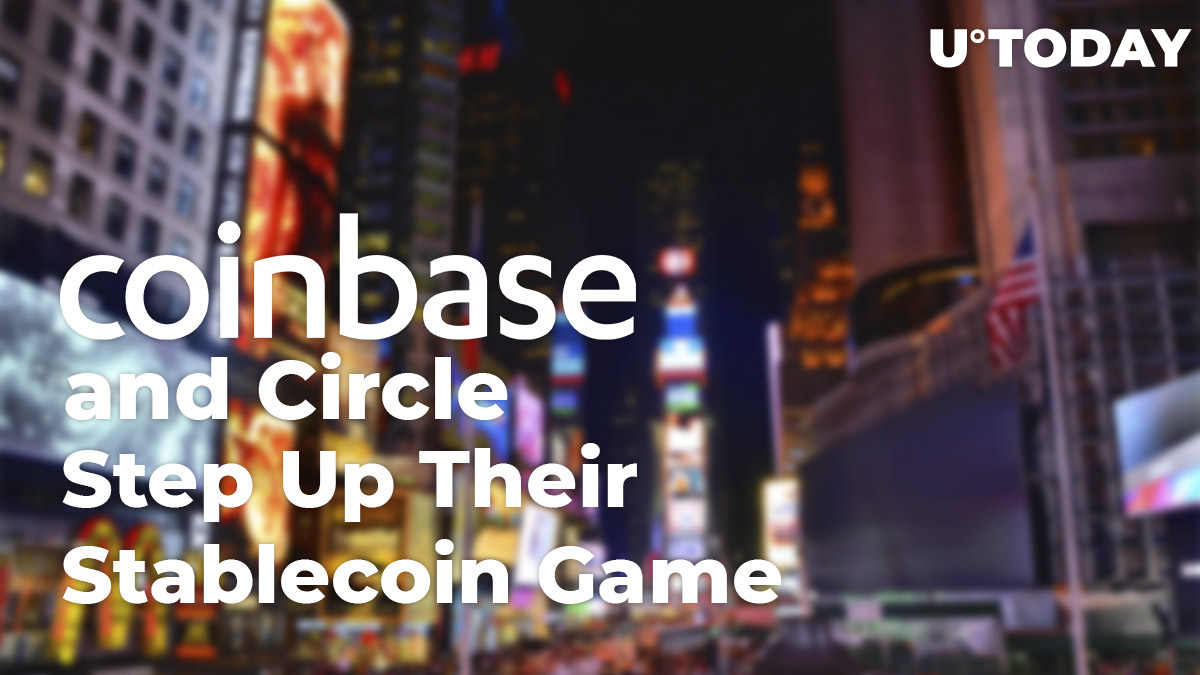 The CENTRE consortium is now available for other businesses, its press release states. Newly joined companies will take part in the development of its technical standards together with crypto unicorns Coinbase and Circle, thus making the USDC stablecoin less centralized.

As reported by U.Today, Coinbase formed the CENTRE consortium together with Circle back in October in order to streamline the adoption of their jointly launched stablecoin, USDC. Now, the two startups are bolstering this effort by letting other institutions issue and redeem the aforementioned dollar-pegged coin.

The launch of this joined venture coincided with Coinbase listing USDC, the first ever stablecoin that made it to the San Francisco-based cryptocurrency exchange.

USD Coin, which currently occupies 30th place on CoinMarketCap, is expected to greatly benefit from this initiative. The press release states that more than $795M of USDC has been issued since the stablecoin’s creation.

It’s not easy to join

Institutions that want to become members of that consortium have to meet a set of technical, operational, and regulatory requirements. Only licensed companies that are allowed to provide financial services in their jurisdiction are allowed to join.

Businesses who pass the test will be able to profit off their membership by developing financial platforms that are powered by the consortium’s stablecoins.