Terra, Solana Up, Litecoin Down: Mike Novogratz on CNBC 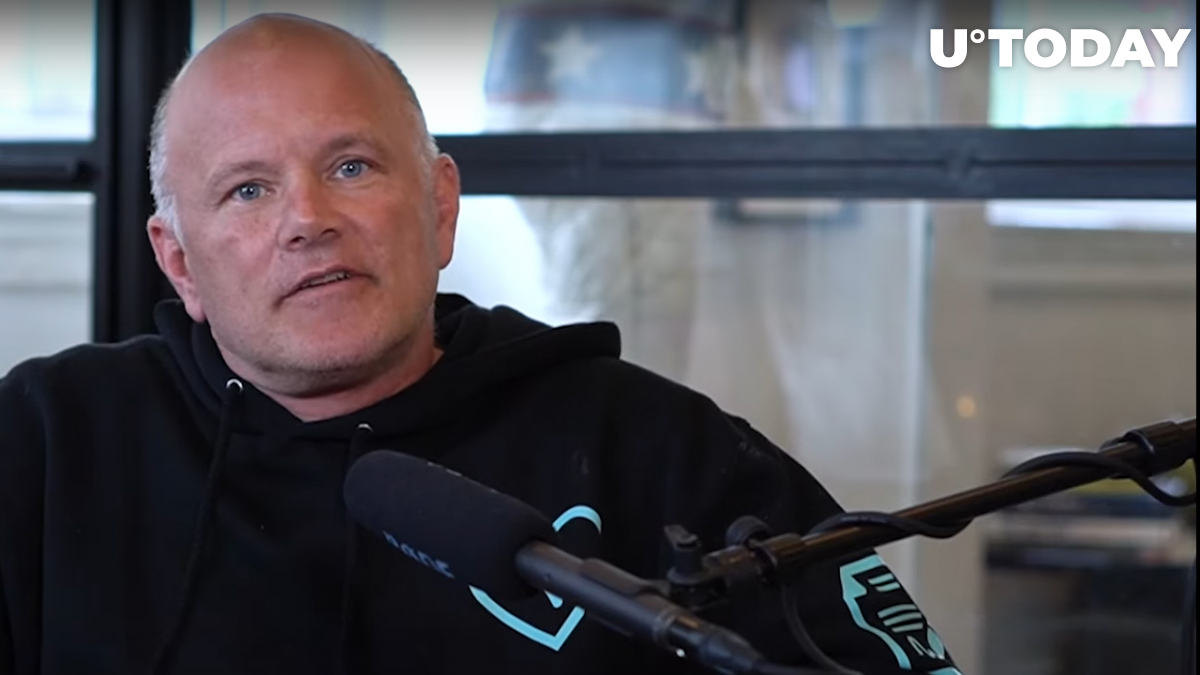 Mike Novogratz sat down with CNBC host Joe Kernen to talk about cryptocurrency regulation and the Fed's policy in 2022. Also, he shared some recommendations on how the channel's crypto tickers panel could be fixed.

Novogratz on Litecoin: "Not something people are engaged in"

In one of the latest episodes of CNBC Market Alert, Mr. Novogratz shared his optimistic expectations about the ongoing cryptocurrency "adoption cycle."

So mike novagratz goes on @cnbc and has enough “power” to get them to pull $LTC #Litecoin #LTC off the list after being 10 years in, no downtime, having major developments like optional privacy, NFTs, Smart contracts on the way for a coin that hasn’t stood any tests ? Strange pic.twitter.com/A0oA3GwgI3

In general, the CEO of Digital Galaxy is enthusiastic about the mid-term prospects of the Web3 industry as he sees a huge inflow of institutional capital into it.

At the same time, the crypto ticker board CNBC used to illustrate the conversation between the two looks too 2017-ish for Mr. Novogratz. He is surprised that Litecoin has appeared in the top 5.

He admitted that Litecoin in 2021 is not a technology that people are interested in leveraging for their applications. When the host asked him about candidates to replace LTC the ticker here, Mr. Novogratz proposed Terra's LUNA and Solana's SOL.

According to the long-term Bitcoiner, new-gen smart contracts platforms Terra and Solana have a vibrant community and have witnessed obvious interest by devs and enthusiasts.

Supporters of the "Digital Silver" answered that Litecoin does not deserve such tirades as it is well known for its battle-tested reliability, security and smart contracts functionality:

As covered by U.Today previously, Litecoin's MimbleWimble update, which implies the activation of by-default transactions obfuscation, was promoted as the main task for Litecoin's progress for 2021.

At the same time, it is still in the testing phase after being developed for two years.