Tarasca DAO - Could This Be the First DAO with Mass Appeal?

Heewon Jang
Five years after the downfall of The DAO, Ardor-powered Tarasca DAO is attempting to break into the mainstream 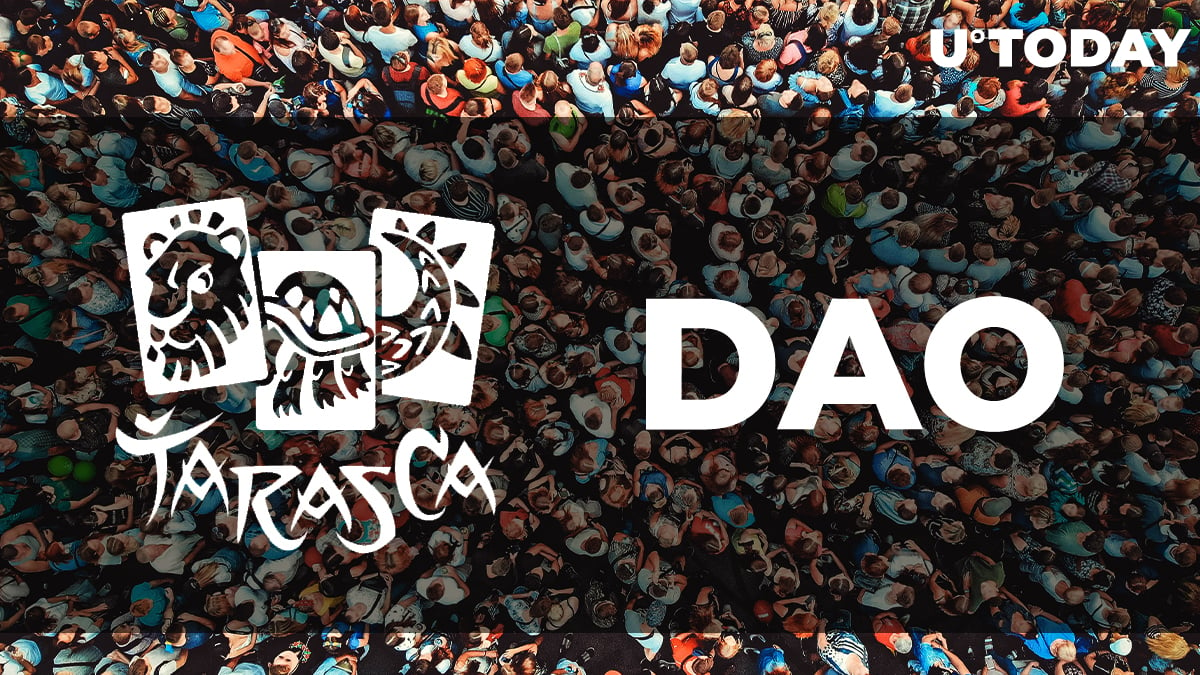 DAO’s offer some of the most intriguing possibilities in the world of blockchain and cryptocurrencies. The decentralized autonomous organization provides the opportunity to automate the running of an enterprise or project according to a set of governance rules. Taking this to a logical conclusion, it’s plausible that in the future, there could be companies that don’t have the typical hierarchical layers of management. Instead, the enterprise could operate with a completely flat structure, where all participants have a vote weighted according to their individual stake.

However, DAO’s in general got a bad rap thanks to an incident in the early days of Ethereum. A DAO set up in 2016, called The DAO, raised more than $150 million worth of ETH for its virtual venture fund. The idea was that participants could vote on requests for funding from blockchain projects. However, the underlying smart contract code contained a vulnerability that enabled an attacker to drain 3.6 million ETH, worth around $60 million at the time.

A subsequent decision to roll back the Ethereum blockchain in order to recover the funds resulted in a contentious hard fork. Some members of the community disputed the decision and continued mining on the original version of Ethereum, which became known as Ethereum Classic.

As a result, DAOs slipped under the radar for a few years. However, they’re now making a resurgence, both on Ethereum and on other blockchains too. However, for the most part, DAOs are still very niche within the cryptocurrency space, with few links to the real world. Therefore, Tarasca, a DAO focused on art and gaming with non-fungible tokens, is one of the more intriguing examples to emerge in recent years.

Tarasca DAO has chosen to set up on the Ardor blockchain for several reasons. Ardor is a parent-and-child chain structure, with Ardor operating as the parent chain, securing multiple child chains. One of the child chains is Ignis, Ardor’s main child chain. Between Ardor and Ignis, Tarasca has access to several out-of-the-box features that support setting up a DAO. These include a voting system, a messaging system, and a means for dividend distribution, among others.

Furthermore, Ardor offers a more secure DAO environment than Ethereum, as these features are already in place and tested by Jelurida, the company that operates Ardor. On Ethereum, developers are required to program all the features of their DAO from scratch. Doing so creates an opportunity for bugs and vulnerabilities to creep into the code.

Tarasca DAO is governed entirely by Ardor smart contracts and the built-in features on the Ardor blockchain. So if a member wants to raise a proposal, they can message other members using the messaging feature and then formalize it in the voting system. Documentation is held securely in the Ardor data cloud, and the DAO can trade its shares on the platform’s decentralized exchange.

The Tarasca DAO also uses three accounts to manage funds relating to the DAO. There is a parent account managing shares and dividends, a reserves account that saves DAO assets before they’re invested, and an income account that receives income from Tarasca’s activities.

So what activities is Tarasca involved with?

Tarasca - A DAO for Art and Gaming

Tarasca DAO is based around art and gaming using non-fungible tokens. In 2018, the project ran a successful auction of original paintings by Galician artist Ana Santiso. The paintings were registered on the Ardor blockchain in order to assign copyright to Santiso as the creator of the work.

Tarasca then auctioned the artwork on the Ardor marketplace by setting a minimum sale price and a duration for the auction of the artworks. The highest bidder at the time the auction closed automatically received the non-fungible token in exchange for their bid, while the artist received the funds from the bid into her account. The physical settlement was done once again using the messaging feature so that the bidder could provide a shipping address.

The paintings that went up for auction were part of a trading card game released by the Tarasca DAO, called Mythical Beings of the World. Ana Santiso has created fifty paintings of mythical creatures, ten from each continent of the globe. These are being released as trading cards featuring the art and text describing the beast and what it means to its local culture. The trading cards are issued with a limited number of each, at three rarity levels: common, rare, and epic.

The objective is for players to collect all the cards in the game, either by purchasing packs of three cards for a few € or trading them on the Ardor DEX. Once they have all the cards, they can redeem them for a share of the Jackpot, a smart contract that disburses a 50% share of the week’s income from card sales.

All of this is handled automatically by smart contracts. Any profits from the sale of cards are directed into the Tarasca DAO account, where members can decide how to invest it or distribute it as dividends.

Tarasca DAO stands out as being perhaps the first DAO to anchor itself in real-world use cases. Even today, most DAOs still tend to focus on DeFi, with Maker DAO, Curve DAO, and Compound standing out as notable examples. If Tarasca can gain adoption among real-world trading game enthusiasts and artists, there’s every chance that the DAO concept could start to gain more traction with those outside the crypto native community.