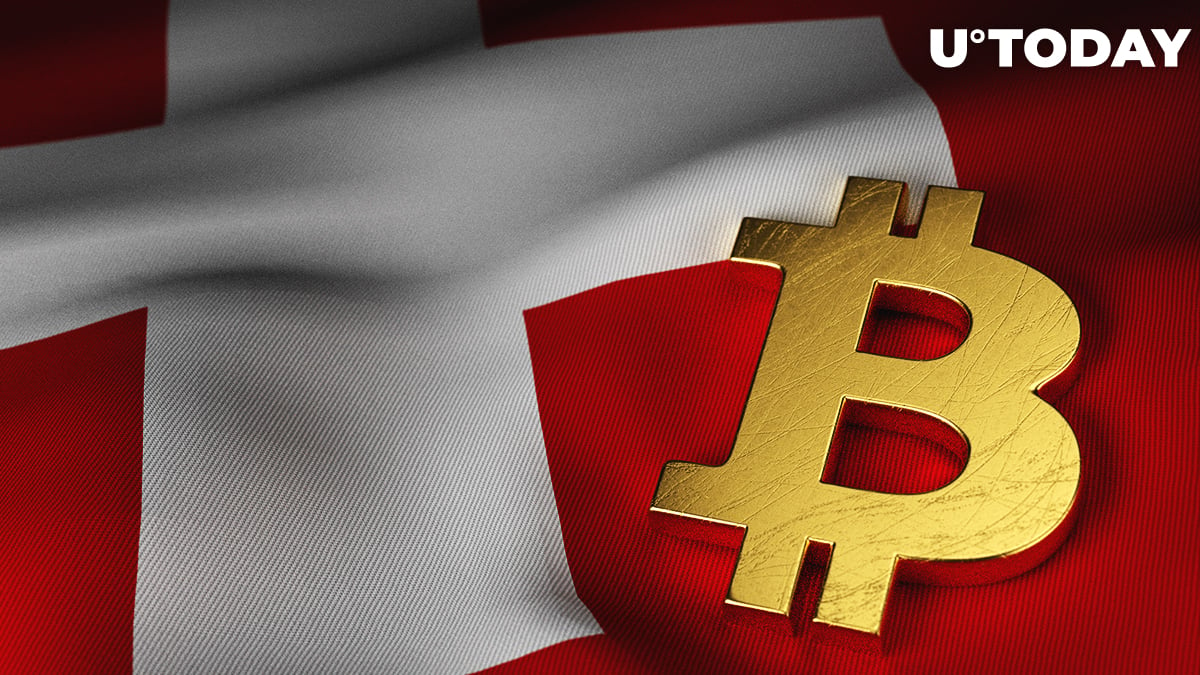 Basler Kantonalbank, a Swiss cantonal bank with 27.305 billion Swiss francs ($29.622 bln) in assets under management, will offer cryptocurrency trading and custody starting from 2021 through its Bank Cler subsidiary.

Remarkably enough, Basler Kantonalbank is set to be the very first of Switzerland's 24 government-owned banks to venture into crypto.

The impending launch of cryptocurrency services is a direct response to growing demand for the fledgling asset class among Cler’s younger customers.

In late May, Maerki Baumann, a private bank based in Zurich, started offering similar crypto services for Bitcoin and some major altcoins after obtaining approval from FINMA. The bank started to dabble in blockchain and crypto in early 2019.

Back in January 2020, the Julius Baer Group, one of the oldest banking institutions in Switzerland, also rolled out its cryptocurrency trading and custody offering.

Crypto-friendly Switzerland is not the only country where banks are opening their doors to digital assets. German banks were authorized to manage Bitcoin and altcoins back in November 2019.

All licensed U.S. banks are now also allowed to hold crypto following the watershed decision made by the Office of the Comptroller of the Currency (OCC) that was made public on July 23.