Alex Dovbnya
SWIFT is on track to adopt ISO 20022 standard, which might call utility of blockchain-based stablecoins into question 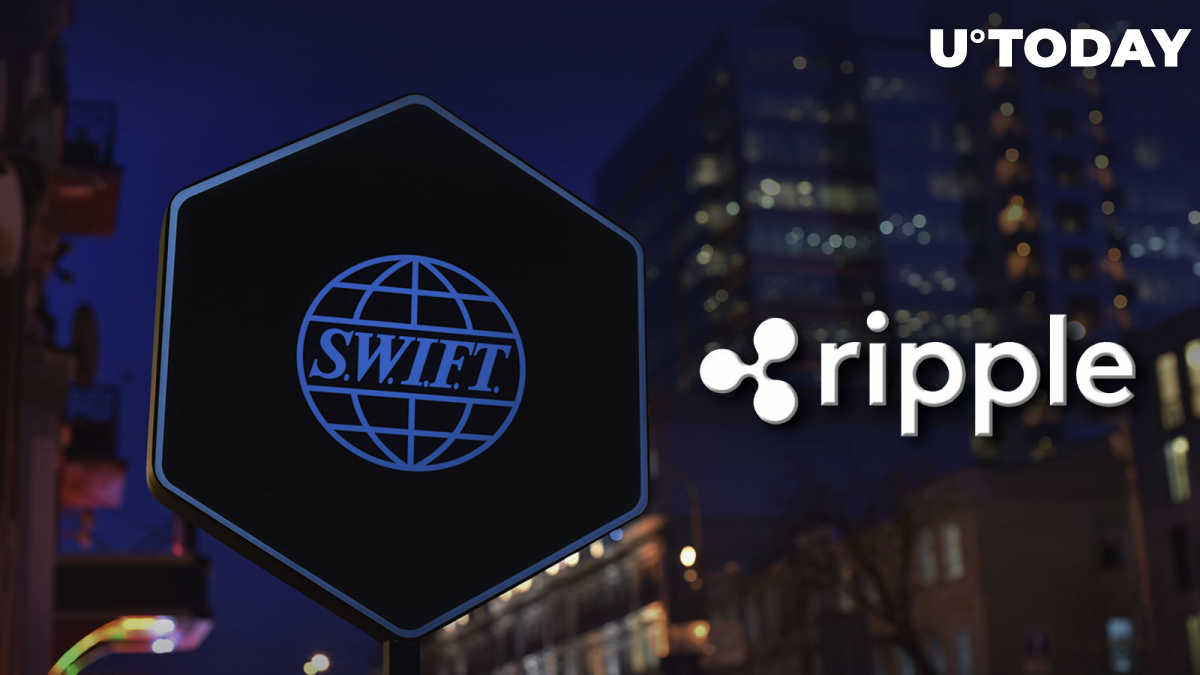 The global SWIFT payment and messaging network is set to switch to the ISO 20022 standard this November, according to a report by London-based business media outlet Financial News.

According to the report, roughly 11,000 banks will be able to use the new message format. American banking giant JPMorgan believes that it will be one of the most significant changes in the history of banking.

The bottlenecks and inefficiencies of the SWIFT system gave rise to plenty of competing projects that focus on cryptocurrencies. Stablecoins have been pitched as one of the most viable solutions for speeding up cross-border payments. Some legacy standards that are still used by banks date all the way back to the 1970s.

However, JPMorgan's Sara Castelhano believes that cryptocurrency upstarts might have a hard time competing with SWIFT if it achieves sufficient speed with the ISO 20022 standard.

Both old and new standards will be used simultaneously by banks during a multi-year transition period. The vast majority of cross-border transactions are expected to be done with the help of ISO 20022.

The U.S. Federal Reserve is expected to implement the new ISO 20022 payment messaging format in 2025.

SWIFT was originally expected to switch to the ISO 20022 standard last November, but its migration was delayed by a year back in May 2020.

More than two years ago, Ripple, which is considered to be one of the alternatives to SWIFT, became the first blockchain payment company to join the ISO 20022 standardization committee in a major sign of validation.