Yuri Molchan
US lawmakers are intending to take another step against already regulated stablecoins backed by fiat currencies, fearing the rise of another Libra-like currency 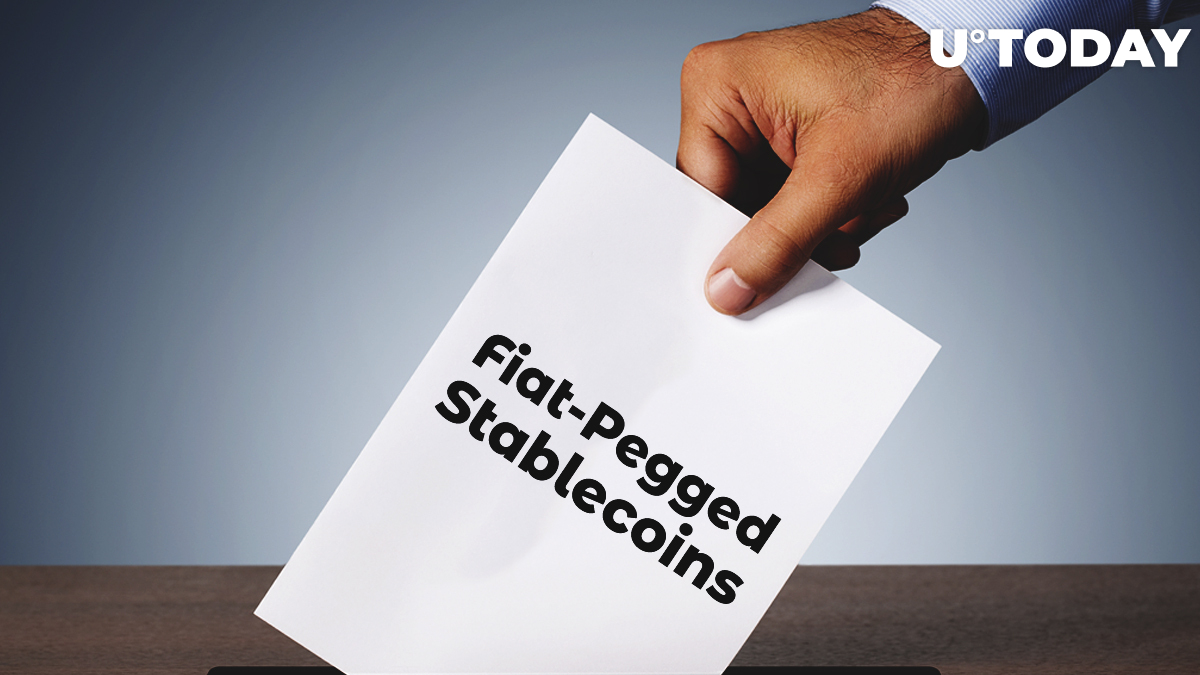 Recently, a US lawmaker introduced a bill to the US House Financial Services Committee, in which she proposes regulating stablecoins as securities, thus taking another step towards controlling the crypto industry and its most law-abiding section – stablecoins and their emitters.

The other day, a US lawmaker proposed to the House Financial Services Committee that stablecoins should be regulated by means of the Securities Act passed in 1933. As per Rep. Garcia (D-Texas), the sphere of stablecoins lacks regulatory surveillance.

“Digital assets, known as managed stablecoins, are investment contracts and therefore are securities within the meaning given the term in section 2(a) of the Securities Act of 1933.”

This draft bill seems to be proposed as a response to the recent situation around Libra currency which brought up strong resistance from regulators, bankers and lawmakers around the world.

Presently, dollar-pegged stablecoins seem to be more popular among investors, who store their funds in them when the Bitcoin price descends, to keep their money safe.

Another popular method of using stablecoins (USDT in particular) described by U.Today is about Chinese entrepreneurs. They buy millions of USDT in Moscow to send it back to China and to avoid the capital controls when bringing foreign currency into the country.

Stablecoins, such as USDT, USDC, TUSD, etc, are backed by US dollars legally stored on bank accounts of their emitters.

It is not clear so far, how the bill if passed as a law will impact the circulation and use of stablecoins. However, the bill seems to be an attempt of regulators to tilt the balance in favor of the traditional financial and banking system by restricting the use of dollar-backed digital assets and forcing businesses and retail investors to use fiat currencies and conventional transnational payment systems.

What are your thoughts on the attempts of regulators to treat stablecoins as securities? Share them in the comments section below!