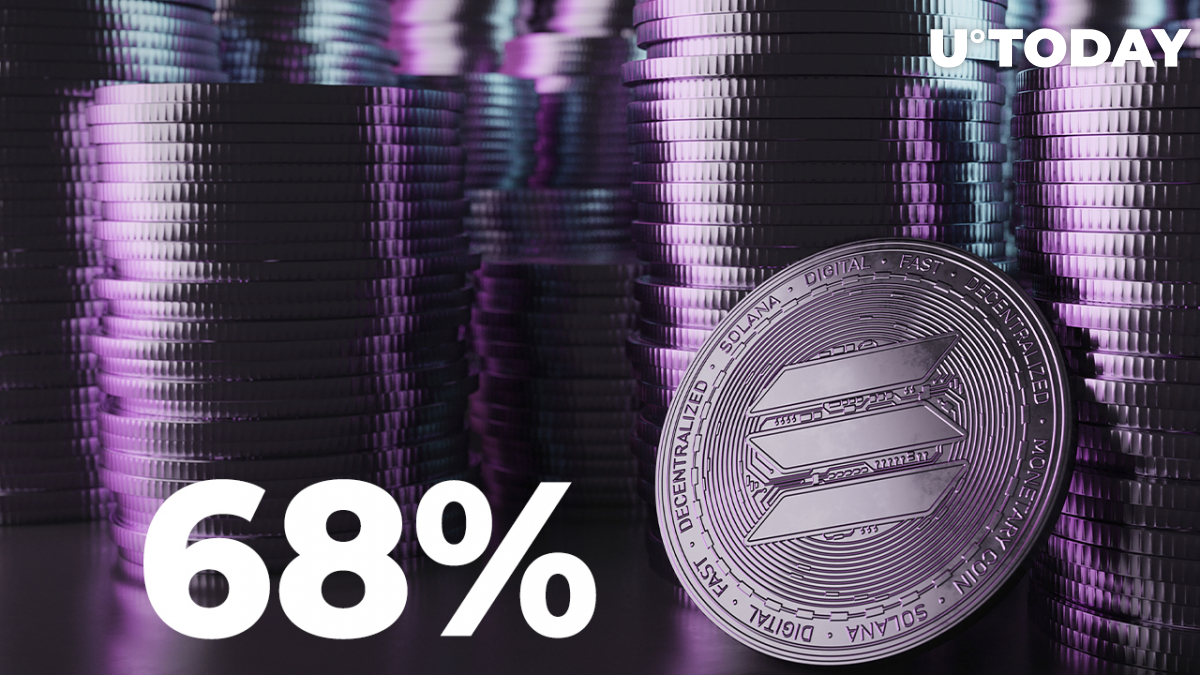 Despite the continuous development of the Solana network, the price of the asset cannot break the sharp downtrend that has caused a 68% price drop since November 2021. As for now, the cryptocurrency has reached the lowest point price-wise since August, according to TradingView.

Despite flash crashes below $80, the coin has successfully recovered back to $85 many times, but because of the existence of strong selling pressure on the asset, bulls have failed to push the "Ethereum killer" through the downtrend's resistance.

According to Moving Averages on the chart, Solana is still moving in the sharp downtrend that slowed down with the average volatility staying at approximately 10%. Both 50-day and 200-day moving averages are moving under the asset's price performance, which remains negative.

Despite the development of Solana Pay and constant commits on GitHub, the network still cannot attract investors that would push the price of the asset up. Tokens like LUNA are trading with high profits in the last month despite current conditions on the market.

Why does Solana show one of the worst performances?

There is no specific cause for Solana's performance on the market as the project has no fundamental issues or regulatory problems in any country, so the primary source of pressure on the project is tied to the speculative nature of the asset.

Related
SHIB Might Spike to $0.01 Due to These Factors Besides Burning per Shibburn Business: Details

The Solana network powered most NFT-related projects in the industry that have, unfortunately, ended up as scams or exploits. Once users moved their SOL to scammers' wallets and were frustrated because of their investment's ROI, they abandoned the network and never bought back any new coins.

Since most NFT projects lead to the selling of all SOL holdings on the market, the asset's price had no other choice but to drop significantly.