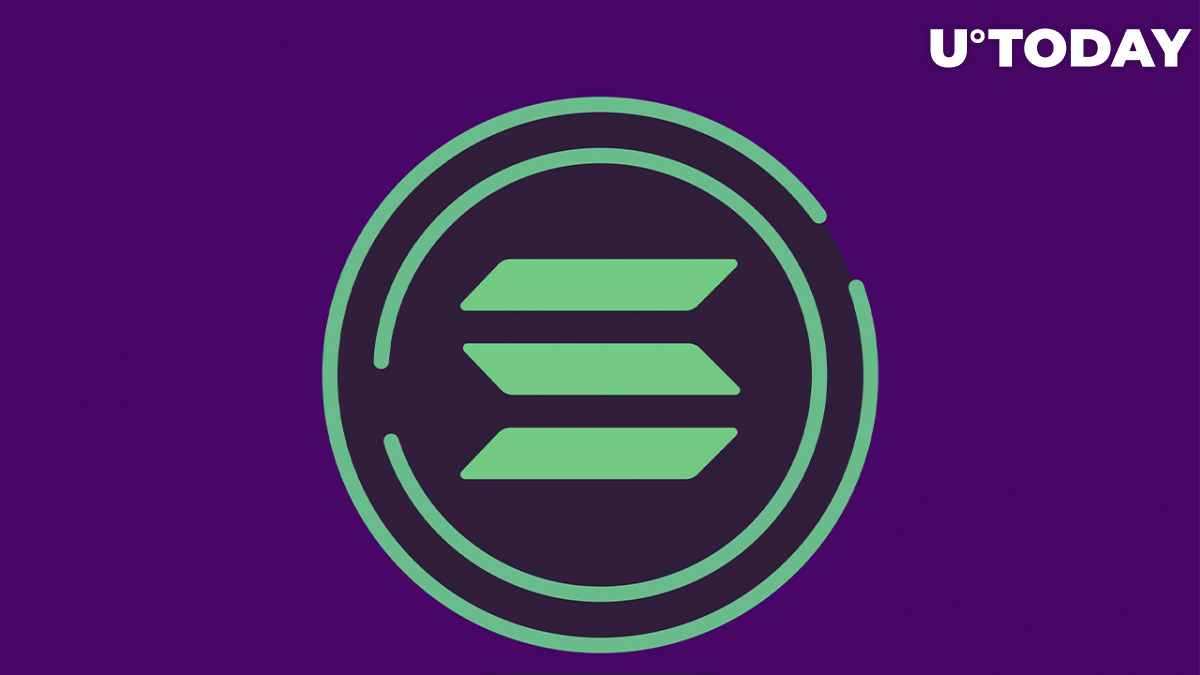 The highly anticipated integration did not come as a surprise to the NFT community. On March 29, OpenSea announced that it would start adding NFT collections minted on Solana in April.

In January, Jane Manchun Wong, a tech blogger who is famous for uncovering new features before they are announced publicly, tweeted that OpenSea was working on integrating on Solana, confirming that the NFT kingpin was readying to step up its multi-chain game.

OpenSea is likely to significantly chip away at the market share of Solana-centric Magic Eden, which accounts for a whopping 93% of sales, according to data provided by blockchain research platform Dune Analytics. The fact that Magic Eden offers low fees could be a major competitive advantage, but it remains to be seen whether it will be able to withstand competition from the biggest name in the NFT sector.

So far, Solana has managed to secure only a relatively small portion of the NFT market, but the OpenSea integration could be a gamechanger for one of the fastest-growing blockchains.
#Solana News