SOL, DOT and AVAX Are Among Biggest Losers on Market With 12% Loss in 24 Hours 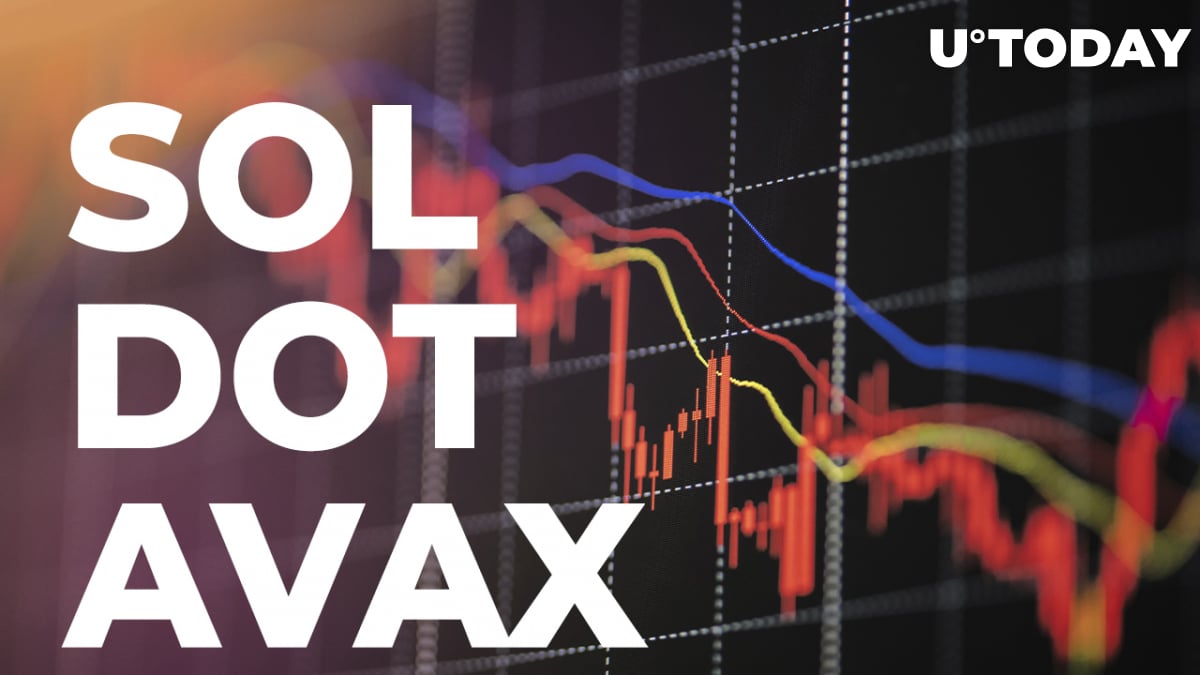 Following the crash on financial markets with META dropping by 25% and Solana Network bridge being hacked for $320 million, numerous altcoins started losing a big portion of their previously gained value.

Solana network in trouble once again

Solana had, probably, the worst month in its history with constant downtimes, congestion and other network-related issues. As a cherry on top, the network-related bug caused the ETH-SOL bridge to lose $320 million worth of funds.

The project's coin immediately reacted to the unfortunate event and dropped by 6.6% in addition to a market-related drop that led Solana to $102.

While having a blast during the market's correction, Avalanche failed to maintain the same price levels and dropped by 55% since its ATH. Currently, AVAX trades at $65, which is the price level previously observed in October and the beginning of November, when the asset just started its rally to $140.

The rapid drop of the value of the token is most likely tied to the decreasing popularity of alternative chains that were demanded less during the cryptocurrency market correction.

The "anti-top" is being closed by Polkadot, which has lost 10% of its value at press time. The coin of the multi-chain protocol is currently experiencing the same issues as Avalanche and Solana because of the decreasing popularity of alternative decentralized protocols.

The rise of Avalanche, Polkadot and Solana was more persistent during the increased usage rate of DeFi solutions, which acted as fuel for alternative chains and protocols.