Avalanche (AVAX) About to Flippen Ethereum (ETH) in Transaction Volume 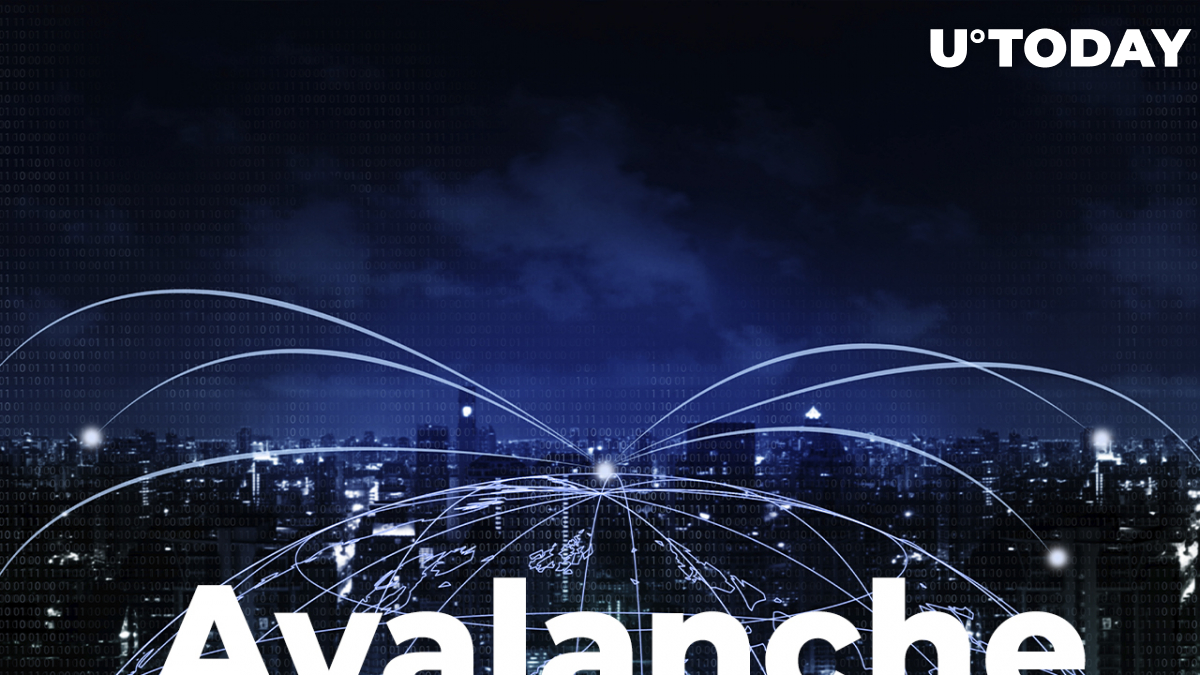 Avalanche ($AVAX) processed 1.1 million transactions today, approximately 96% of Ethereum's load. Average fees for a swap operation were $0.23 on Avalanche and $62.00 on Ethereum.

It has now reached 96% of Ethereum’s load, inching closer to flipping the market leader.

The blockchain averaged 475,000 daily transactions during the fourth quarter of 2021, according to Messari. Ethereum, on the other hand, averaged 1.25 million transactions per day. The firm notes that the blockchain is attractive for “fee-sensitive” users:

Given this rapid adoption, Avalanche is becoming an enticing platform for upcoming projects that want to maintain EVM compatibility while attracting fee-sensitive users.

In his most recent tweet, Sirer has noted that the average fee for a swap operation on Avalanche stands at $0.23 compared to Ethereum’s $62.

In some follow-up tweets, he also dismissed concerns regarding the blockchain's perceived decentralization, claiming that the Ethereum blockchain is being produced by a small number of pools.