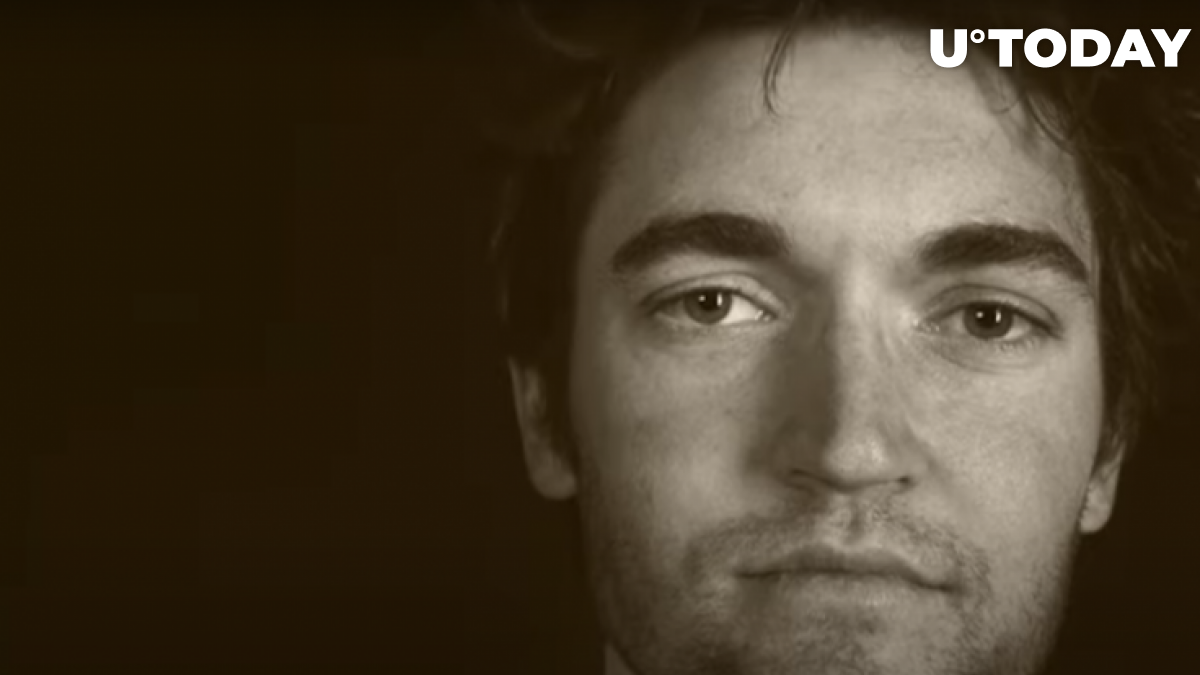 The next crash could result in systemic insolvency and catastrophic failure. There is a lot of money and even more potential riding on this. The crisis should be a wake-up call that reform is needed or new protocols need to be tried.

He notes that there are some ‘fundamental issues’ are fixed before to avert a disaster.

Ulbricht recently discovered the white paper of Maker and jumped feet-first into the DeFi rabbit hole.

Even though ‘Dread Pirate Roberts’ finds the concept ‘very cool,’ he believes that the crux of the problem is that vault owner, those who hold Ether and lend out DAI to borrowers, are ‘penalized’ with the stability fee (interest rate) while the whole system is not collateralized enough.

When the ETH price dropped 53 percent on March 12-13 (its biggest drop ever), MakerDAO was on the verge of an emergency shutdown vaults were losing their collateral.

Ulbricht floats the idea of making the DAI savings rate negative (around one percent per year), which means that anyone who holds the stablecoins wouldn’t be able to accrue interest:

He also suggests that vault owners could be able to set their own interest rates, which would lead to a competition between them.

He explains the rates would remain low, but they would automatically spike during black swans events:

This would keep rates low generally, but when there is a serious collateral shortage, rates will automatically rise via market forces, encouraging more collateral to come in and discouraging DAI hoarding.