Tomiwabold Olajide
More than 1.2 billion SHIB were sent to dead wallets in past week 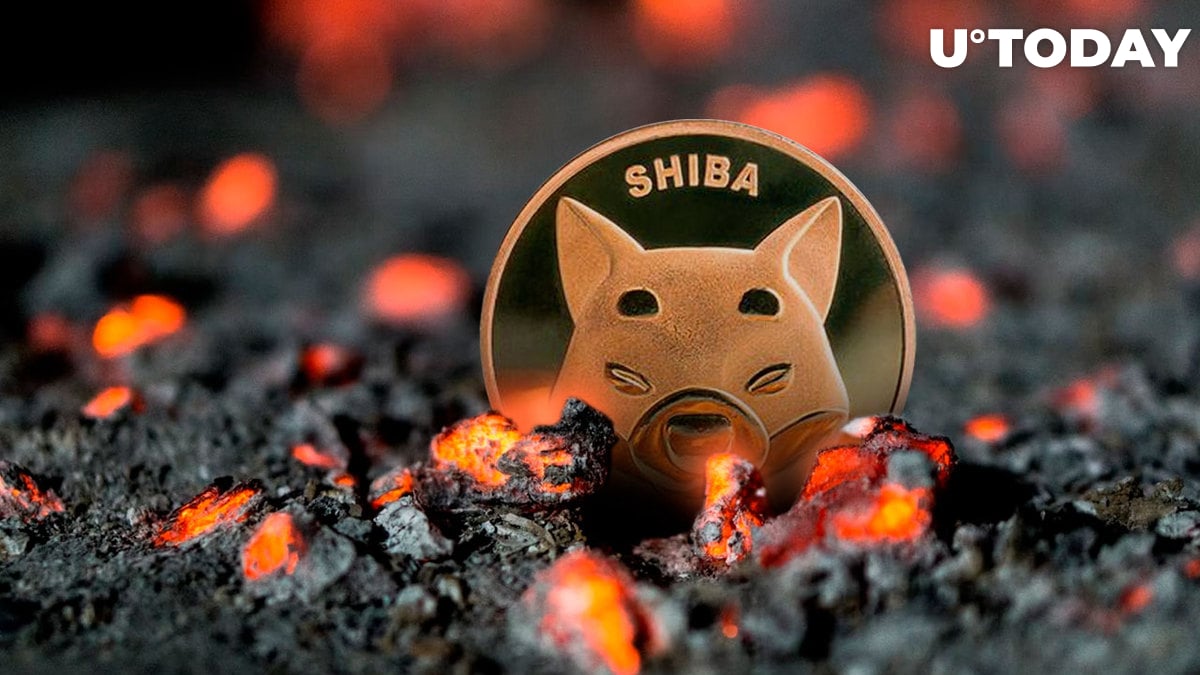 According to the Shibburn website, the burn rate of Shiba Inu has spiked significantly over the past 24 hours. As reported by the Shib Burn Twitter handle a few hours ago, a whopping 519,456,549 SHIB tokens were burned in one transaction. This was followed by other transactions carrying a significant amount of SHIB to be burned.

At the time of publication, the Shib burn rate was showing a rise of 785%, while 573 million SHIB had been sent to dead wallets, according to the Shibburn website.

More than 1.2 billion SHIB were sent to dead wallets in the past week due to the Shiba Inu community's enthusiasm for burning tokens.

As reported by U.Today, Shiba Inu lead developer Shytoshi Kusama says one seeming requirement for massive Shiba Inu burns is a "true community effort." He says that the project is working toward it on many levels. He says this might take time, while hoping the timing works out perfectly.

We're excited about adding #SHIB events to our platform! Thank you for welcoming us warmly to your Space! You have an impressive community. We hope to help grow it with you, through https://t.co/tO5n6iW8dk!

As shared by Shiba Inu community-focused Twitter account Shibainuart, Schedulesite, a platform that creates events for followers to attend, has announced the addition of SHIB to its platform: "We're excited about adding SHIB events to our platform! Thank you for welcoming us warmly to your space. You have an impressive community..." it stated in a recent tweet.

According to WhaleStats, Shiba Inu now ranks among the top 10 assets in terms of trading volume among the 100 biggest ETH whales in the last 24 hours.

The meme cryptocurrency also ranks among the most used smart contracts among the top 5,000 ETH whales in 24 hours. Shiba Inu has also returned as the largest holding for whales, as the top 100 ETH whales hold $552,365,002 worth of SHIB, or 19.44% of their portfolio.