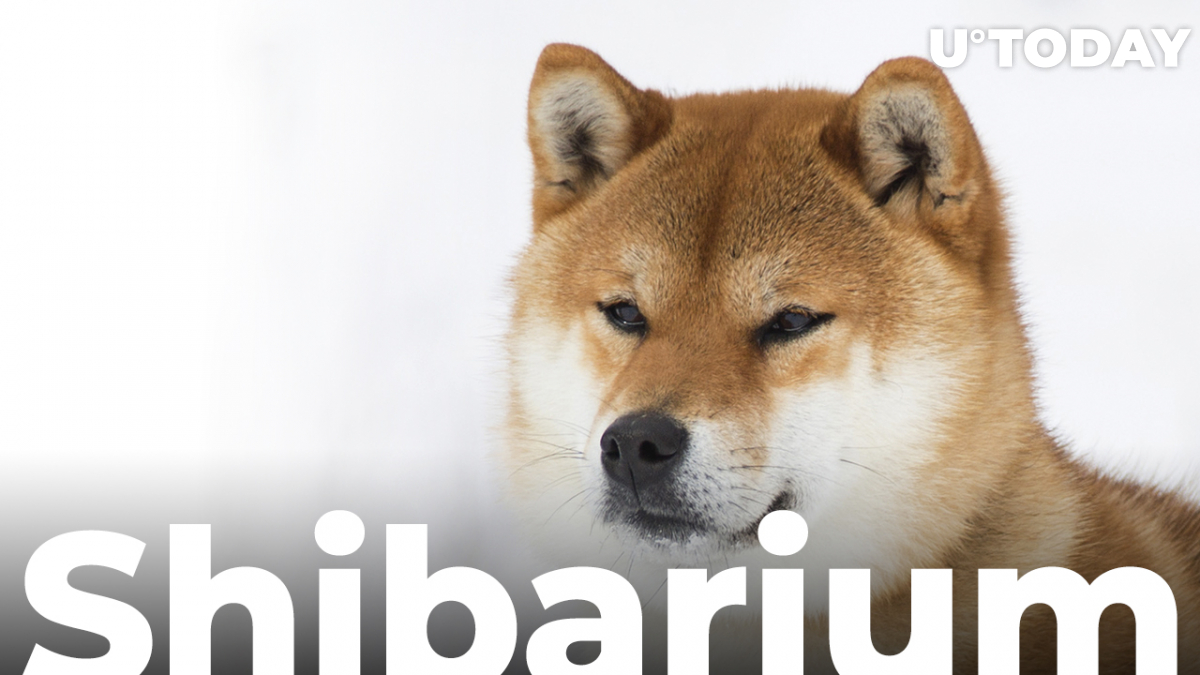 As stated in an official Shiba Inu blog post, Shiba Inu's main financial components, Shibarium, SHI and SHIBFE, are presently in development and are nearing completion. Shiba Inu lead developer Shytoshi Kusama states in the blog post, "I refuse to give any hard dates at this time, but I expect to see one or multiple of these technologies before the end of summer or very early fall."

Shibarium is SHIB's Layer 2 blockchain utilizing BONE and marks the backbone of all the SHIB projects that are in development. SHI refers to Shiba Inu's stablecoin solution. Speaking on SHI's development, the blogpost reads:" "Timeline: TBD Finishing development and going into testing soon."

The Shibarium Financial Ecosystem (SHIBFE) is also paired with SHI Development and pertains to SHIB's financial products. Though many details on SHIBFE were not shared in the post, Ryoshi, Shiba Inu's anonymous creator's thoughts on SHIBFE were captioned thus:

In addition to SHI being added as a weighted pool pair on CURVE on the ETH network, we expect a multitude of Forks of the financial basis onto the Shibarium, this includes AAVE, CURVE, COMPOUND, and of course ShibaSwap to name a few. A fantastic and immutable bridge of course is critical to all this.

Shiba Inu also introduces the Shibarium hackathon ahead of the completion of these components and the Shibshire Blastaway. The concept of Shibshire Blastaway represents the decentralized outcome of SHIBFE and a completed Shibarium. This concept of a multi-industry decentralized conglomerate that uses the SHIBFE is loosely based on Berkshire Hathaway, which has its business built on the back of a variety of industries, it states.

Shiba Inu has also announced the retention of its first legal counsel: Craig Kessler Esquire (CK1), a legal consultant for Amazon Studios/Prime Video and Hulu. Craig will aid in the finalization of contracts with upcoming Shib.io Metaverse Studio, Metaverse Advisory Team and other contracts, including NDAs, entertainment deals and new partnerships.

As previously reported by U.Today, Shiba Inu's model was commended by David Gokhshtein, who stated that the next twelve months might be key to the ecosystem's development.