Tomiwabold Olajide
SHIB has been consolidating inside a triangle pattern 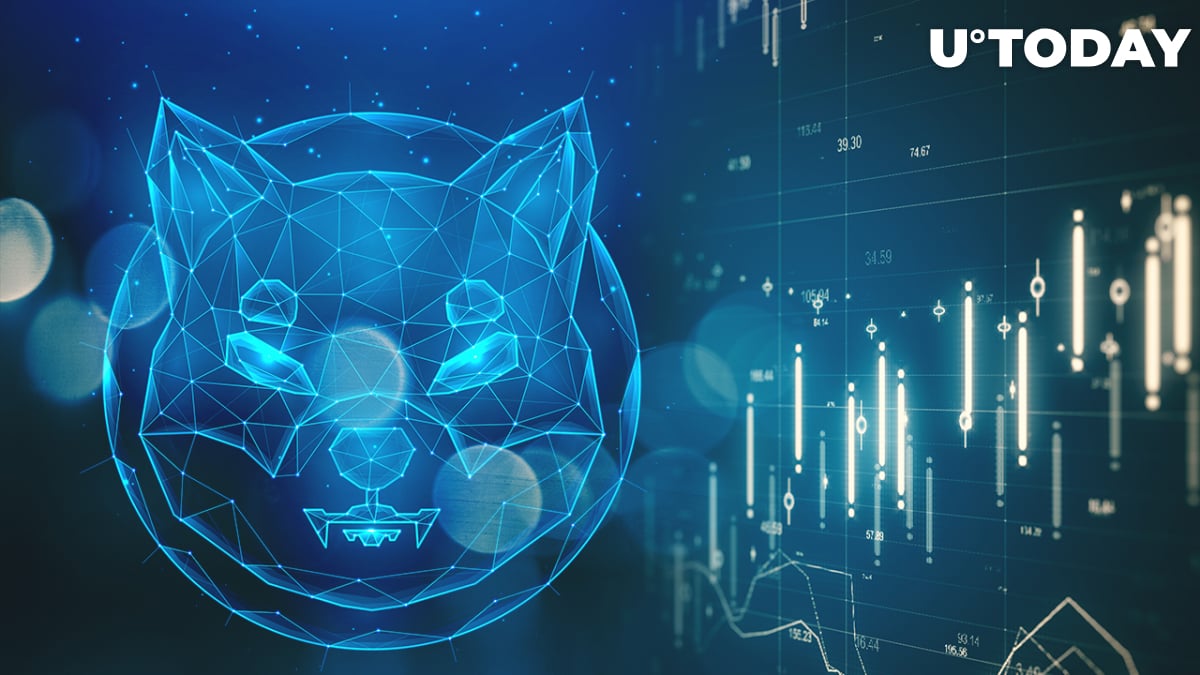 Shiba Inu has been locked within a sideways trading range beneath the $0.0000324 level since March. As per Shiba Inu's daily charts, SHIB has been consolidating inside a triangle pattern. While the price is looking set for incoming price movement within the triangle formation, the momentum indicators, especially the RSI, lie near the neutral mark of 50.

This suggests that Shiba Inu might continue its consolidation phase inside the triangle for a while before a possible price breakout. The SHIB price stalled shortly after reaching all-time highs of $0.000088 in October 2021. At a present price of $0.0000233, SHIB remains down nearly 73.48% from its ATH.

The net network growth indicator provided by IntoTheBlock gives a view of both user engagement and growth. In this regard, Shiba Inu ticks into negative territory. Shortly after peaking at 1,199,453 in mid-March, the Shiba Inu holder count has declined to stand at 1,139,916 at press time.

The latest price increase in April also failed to adequately impact the holder count. Amid this, whales are less active, as seen in a 10% drop in active Shiba Inu whale addresses as indicated by WhaleStats.

Analysts frequently note that a price rise coupled with a reduction in network engagements, or a reduction in users on the network could indicate something.

This could indicate that holders are quite relaxed and are not shifting coins because they believe prices might rise. As a result, they "hodl" their assets, reducing their activity. Per WhaleStats data, Shiba Inu remains the biggest token holding for the top ETH whales.