Shiba Inu Now Accepted for Booking Supercars Such as Lamborghini and Ferrari: Details 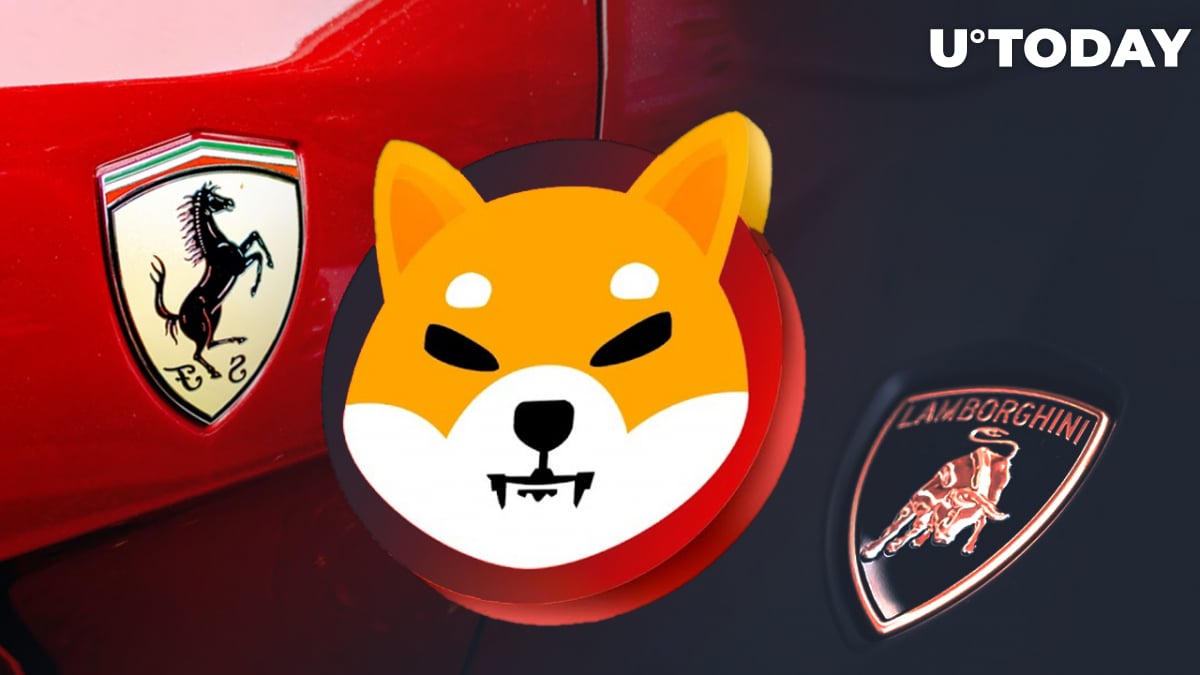 Shiba Inu can now be used to book supercars like Ferrari, Lamborghini, Rolls-Royce, McLaren, Aston Martin and Bugatti on Travala.

Crypto-friendly travel website Travala initially added support for the Shiba Inu cryptocurrency in December last year, allowing SHIB to be used as a payment method on its website. Aside from this, SHIB can also be used to book more than three million travel products worldwide on the site, including flights, hotels and travel packages.

If you could drive any car in the world, what would it be, @Shibtoken fans!? ?

Tell us in the comments!

Book yourself a supercar experience with $SHIB on https://t.co/JtkSq2rMRh ? pic.twitter.com/LzhI81nKbl

Shiba Inu continues to see acceptance as payment in the travel industry. As previously reported by U.Today, ticket and hotel booking platform XcelTrip announced the implementation of SHIB as a payment method, allowing SHIB holders to organize their travel and pay for them in full using their favorite meme cryptocurrency. According to XcelTrip, users can now book 2.3 million hotels, over 450 airlines, and car rentals in more than 70 countries using SHIB.

JUST IN: $SHIB @Shibtoken is back on top 10 by trading volume among 500 biggest #ETH whales in the last 24hrs ?

Shiba Inu has returned to the top 10 assets by trading volume among the 500 biggest ETH whales.

Shiba Inu founder Ryoshi, has seemingly chosen to mimic the path of mysterious Bitcoin creator Satoshi Nakamoto by deleting all social media information, earlier stating, "I am not important, and one day I will be gone without notice. Take the SHIBA and journey upwards, frens."