Shiba Inu Lost 12% of Yesterday's Rally, But It Might Be Set for Another Price Spike 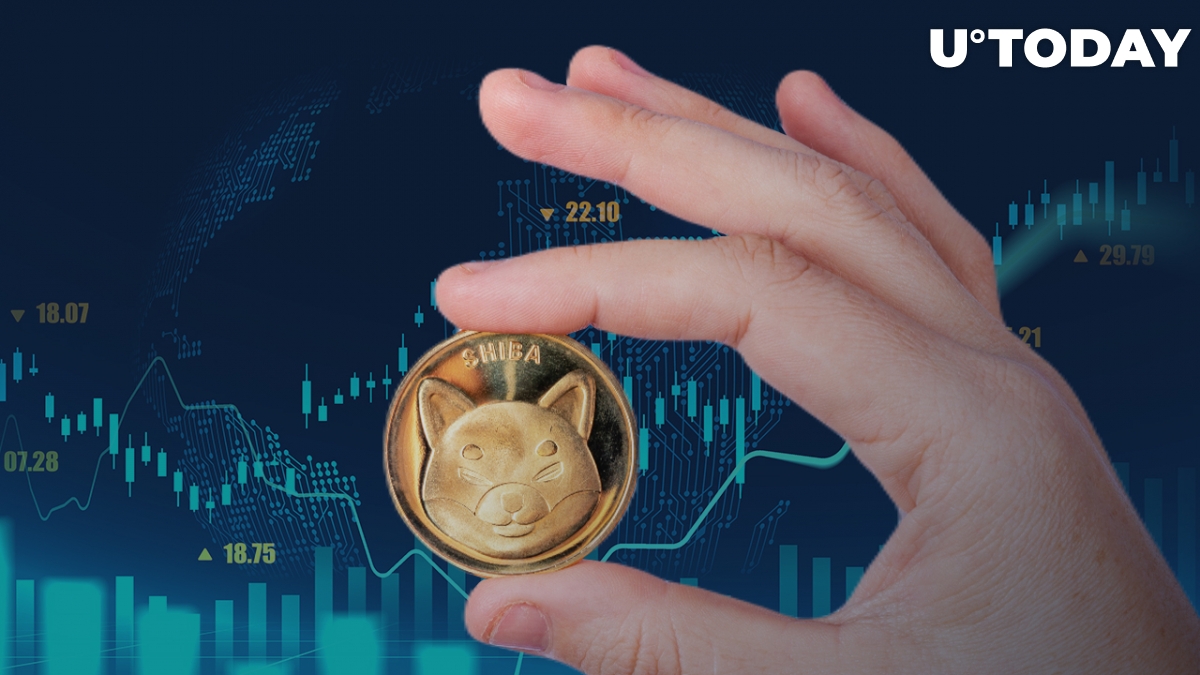 Shiba Inu surprised the majority of its investors yesterday when it rallied by almost 45% all of a sudden, pushing the price to the major resistance, which, if broken, could initiate the start of a massive reversal rally. Unfortunately, bulls could not push the token's price above the resistance, but the rally might not be over yet.

As we previously mentioned, Shiba Inu's rally could be over at any moment if bulls cannot push the token's price above the 50-day Exponential Moving Average, which acts as a barrier between the bull and bear trends for any kind of asset, including tokens like Shiba Inu.

In the meantime, SHIB has lost around 12% of its value in the last 24 hours, which is essentially half of yesterday's growth. Though the reversal may seem like the absolute end of a short-term rally, SHIB still has the potential for another charge up.

The intraday timeframes like four hours suggest that SHIB has faced a massive resistance at the 200 EMA line and failed to gain a foothold above it - the main reason being the sudden correction of the cryptocurrency market.

The most recent four-hour candle on the timeframe opened with the growth, which may be a hint of a starting short-term or intraday rally. On the other hand, the volume profiles show a slow fading of the rally.

Forty-five percent was most likely occupied by large and medium retail investors rather than institutions or whales, since the activity of late was not as good as usually expected by the market.