Alex Dovbnya
The approval is a further acknowledgment of Bitcoin’s maturity by the SEC, according to Grayscale CEO Michael Sonnenshein 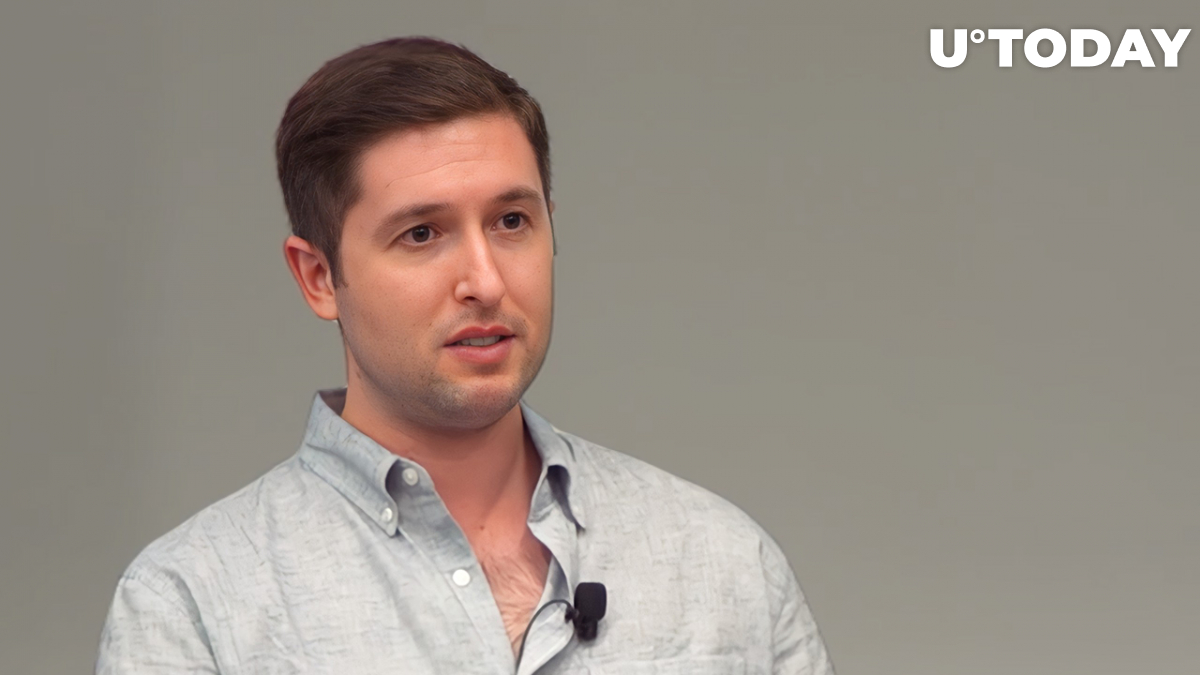 In a recent Twitter thread, Grayscale CEO Michael Sonnenshein claims that the launch of the first short Bitcoin exchange-traded fund (ETF) in the U.S. could be a positive sign for the cryptocurrency industry.

He believes that the approval of new Bitcoin-linked products by the U.S. Securities and Exchange Commission signals that the formidable regulator is gradually becoming more comfortable with the largest cryptocurrency.

As reported by U.Today, the ProShares Short Bitcoin Strategy (BITI), which offers exposure to the inverse performance of the largest cryptocurrency, started trading on the New York Stock Exchange (NYSE) on Tuesday.

Related
Shiba Inu (SHIB) Surpasses Tron (TRX) Amid a Blistering Rally
The SEC greenlit ProShares’s Bitcoin futures ETF back in October, which was viewed as a watershed moment for crypto that reignited the second phase of the 2021 bull run.

Yet, the regulator has so far rejected every single attempt to approve a spot-based Bitcoin ETF. Grayscale is currently fighting tooth and nail to convince the SEC to convert its flagship trust into an exchange-traded fund.

Yet, Sonnenshein has stressed that he’s not calling the bottom of the recent correction.

On Saturday, the price of Bitcoin crashed to the $17,500 level, but it then managed to stage a modest recovery. On Tuesday, the flagship cryptocurrency spiked to as high as $21,708.

However, most analysts remain wary of the recent price spike since it could end up being a dead cat bounce. As reported by U.Today, Tom Farley, former NYSE Group president, said that Bitcoin may end up retesting the $17,000 level.
#Bitcoin News