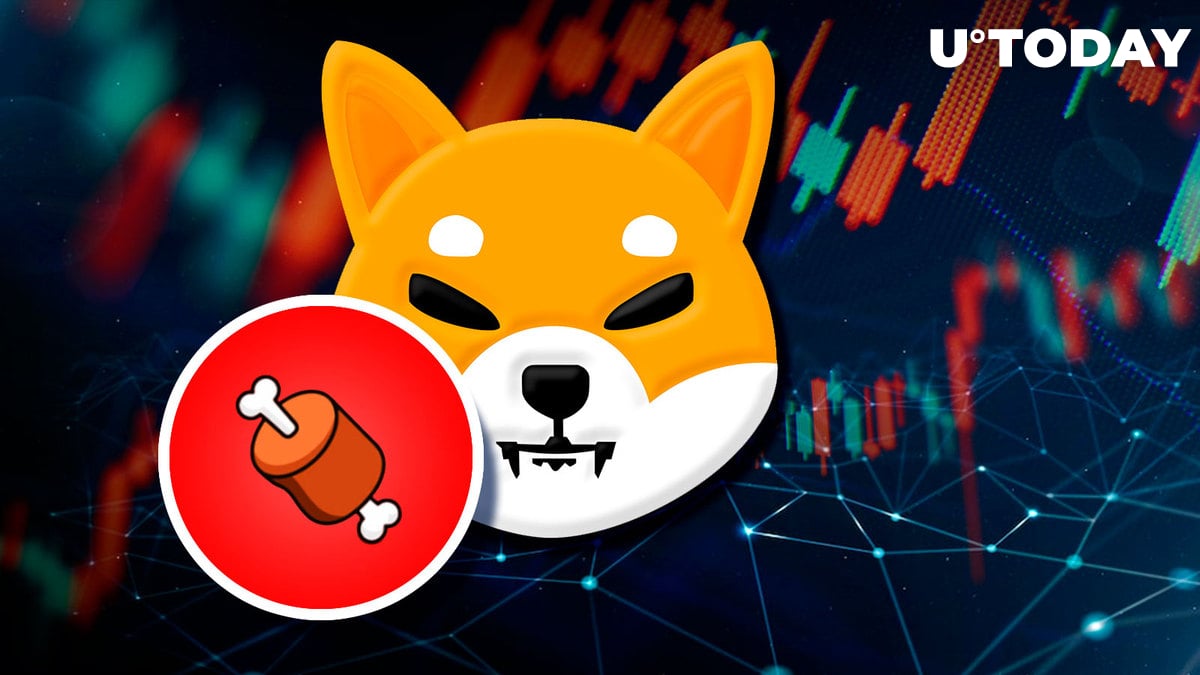 Bitcoin and altcoins traded within the past day's range following dull price action since the week's start. Most of the cryptocurrencies were posting slight losses over the last 24 hours at the time of publication.

Make sure you vote if you haven't already! 🥰

The more accessible #BONE is to the #SHIBARMY and wider, the more people we can welcome to #SHIBARIUM and our surrounding ecosystem! #SHIB #LEASH #BONE #CRYPTO #SHIBARMYSTRONG #SHIBARIUM https://t.co/GOgqXjVXHv

BONE is receiving attention as the crypto exchange, Gate.io, invited its users to vote on their preferred token so that it can be included for trading on the platform. Ten cryptocurrencies in total, including BONE Shibaswap (BONE), Volt Inu (VOLT), CatCoin Token (CATS), EverRise (RISE) and others, were placed for voting by the exchange. Three of the ten cryptocurrencies with the most votes will be included in the "final depositing vote for Listing 2."

👀Have you voted for your supported projects?
🌟Go to vote & help it to list on #Gateio.

Presently, BONE is leading in second place, according to recent information shared by Gate.io with 2,004 votes.

On Aug. 2, Shiba Inu revealed the name of its CCG game: "We are proud to reveal the name of the Shib CCG game, Shiba Eternity! We are working alongside PlaysideStudios on a testing schedule and an exciting release! The game will be available in both the Apple App Store and Google Play Store," it stated in a tweet.

This is just a small sample of the cool cards in Shiba Eternity. It's a very deep game with more strategy than most Collectable Card Games. https://t.co/utxkH4TQQm