Tomiwabold Olajide
Land plots will be unlocked in phases 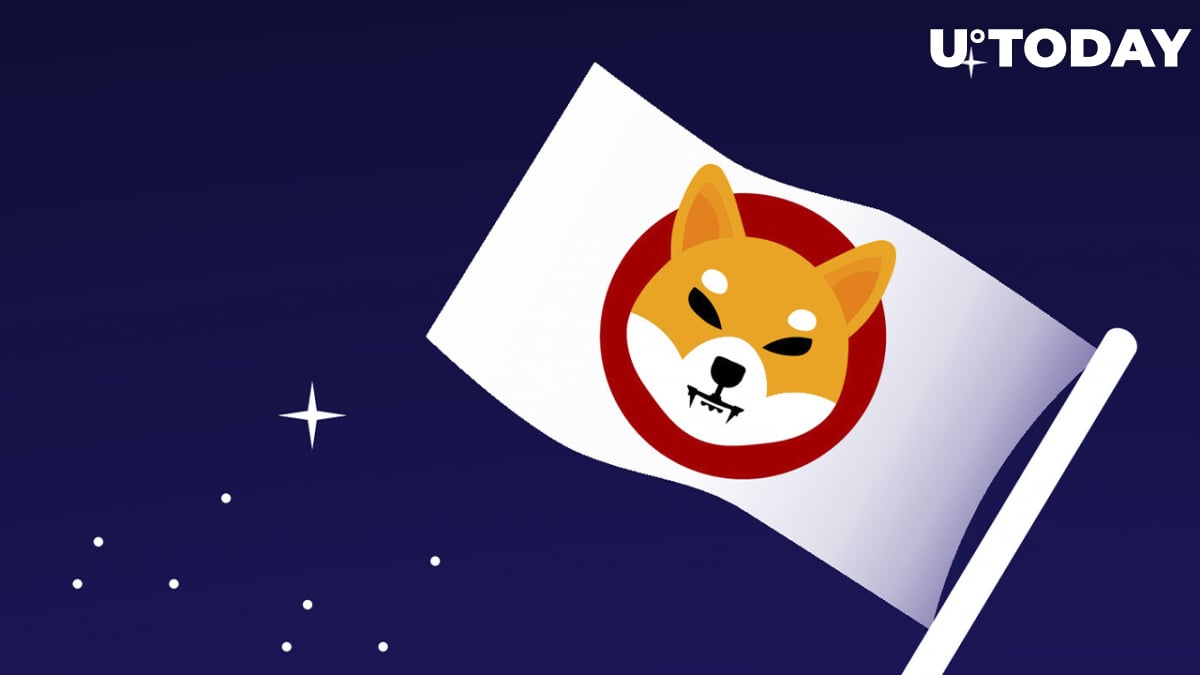 According to an announcement by the official SHIB Twitter handle, the first stage of the land sale in SHIB: The Metaverse might be ready to take off this weekend.

In a recent blog post, the Shiba Inu team revealed the details of its much-talked-about Metaverse project called SHIB: The Metaverse, which will consist of 100,595 plots of land.

We are excited to announce the drop is almost here. Have you locked your $LEASH or #SHIBOSHI yet?

"Landing" this weekend ? keep an eye on https://t.co/56VsqOrDb1 ??️! pic.twitter.com/PqUEl1ewLK

The plots of land will be unlocked in phases. During the introductory phase, the team will unlock 36,431 plots, which will be divided into four tiers ("Silver Fur," "Gold Tail," "Platinum Paw" and "Diamond Teeth"). Prices range from 0.2 ETH to 1 ETH depending on the tier as the team stated it wanted to pick a neutral token for pricing.

The bid event is expected to last for three days, or 72 hours from inception, and is the earliest access to some plots of land. Ahead of the three-day event, participants are expected to lock their LEASH or their Shiboshi NFTs, while all bids will be made using Ethereum.

The second and third stages refer to the holder event and public sale for those who could not get early access. The holder event is expected to last for seven days and begins immediately after the bid event ends.

The last stage of the public sale is slated to happen after the first two stages and participants will be able to purchase the remaining available lands on the map, at a fixed price, and without needing to lock any SHIB ecosystem assets.

As previously covered by U.Today, Shibarium, the Layer 2 (L2) in which SHIB: The Metaverse will be developed, and SHI, the Shiba ecosystem is currently in development. Shibarium is reportedly in the Alpha phase and may soon be shifting into the Beta phase. The SHIB Burn portal might also be entering the final stages of its development.