Shiba Inu Could Be Listed on Leading Middle Eastern Exchange 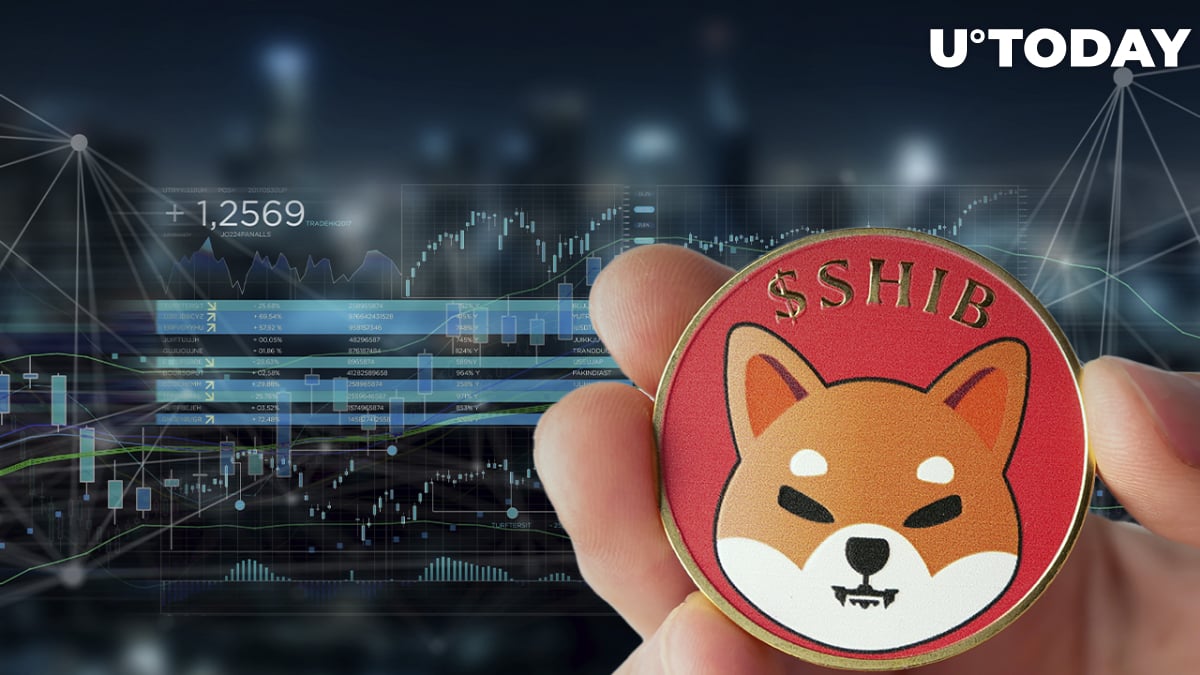 Middle East cryptocurrency exchange Rain has announced that it is considering listing the Shiba Inu cryptocurrency, according to a recent tweet.

Rain Financial, the operator of the trading platform, raked in $110 million during its Series B funding round. The fundraising was led by San Francisco-based crypto-focused investment firm Paradigm. The exchange said that it would use the freshly injected capital to expand its presence into Pakistan and Turkey.

In 2019, Rain became the first fully licensed cryptocurrency in the Middle Eastern region by receiving approval from the Central Bank of Bahrain. Prior to that, it raised $2.5 million from BitMEX and Kuwait-based Blockwater. In 2021, the exchange completed its $6 million Series A funding round, attracting capital from VC firm MEVP Capital and other investors.

The Bahrain-based cryptocurrency platform boasts more than 185,000 active users. It has now processed close to $2 billion worth of transactions.

As reported by U.Today, AMC Theaters, the largest cinema chain in the world, started accepting the cryptocurrency earlier this month.

Yet, the token continues to struggle price-wise despite gaining more visibility. The SHIB token is down 2.61% over the last 24 hours, currently sitting in 15th place by market cap.

Overall, the token has slumped 74.62% from its October high, leaving late buyers in the dust.

Rival Dogecoin is faring even worse, plunging 84.27% from its peak.