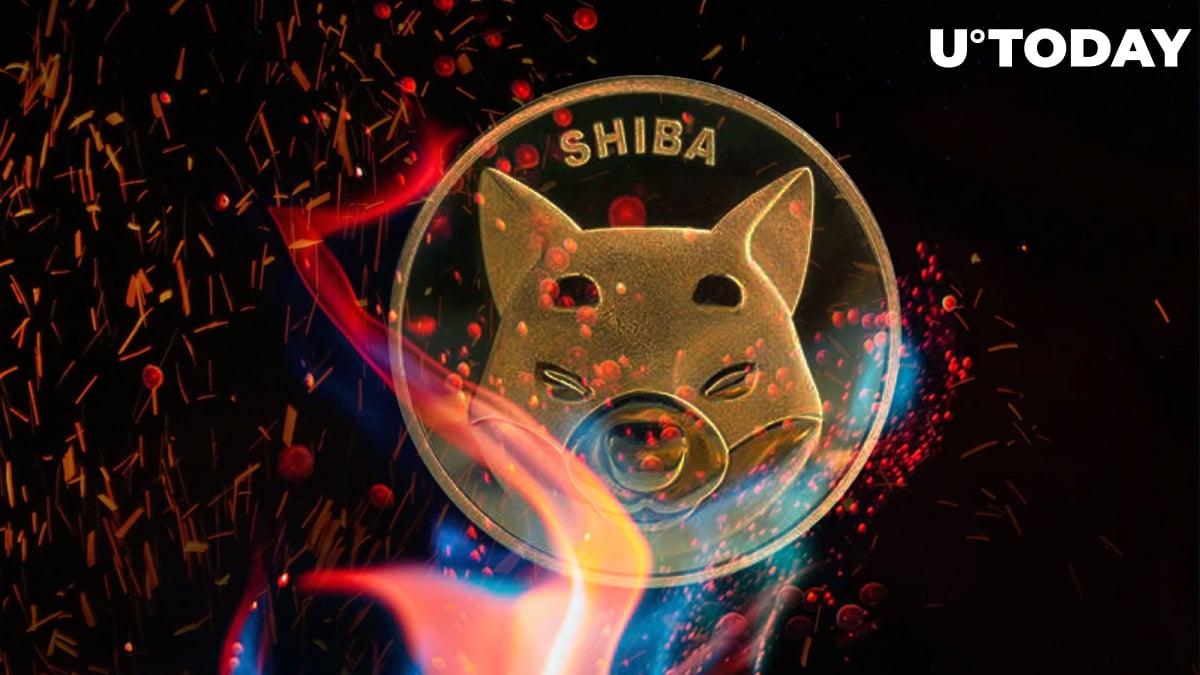 On the last day of last week, Shiba Inu's burn rate reached triple digits and stood at 1,031% at one moment, according to Shibburn. The percentage declined further but nevertheless remains quite high, having settled at 800%.

The situation with the burning of SHIB's multi-trillion supply remains twofold. On the one hand, the process is slower than investors and Shiba Inu enthusiasts wanted. On the other hand, since July of this year, there has been a noticeable acceleration of the SHIB burning process compared to previous periods. That said, the increase in the burn rate still did not allow more than 10.4 billion SHIB, equivalent to $115,000, to be burned in these three months.

Certainly the process and mechanism of burning SHIB is an important cryptocurrency feature, but nevertheless developers' attention is now focused on other things, and it seems right that it is.

Given the current trend on the crypto market, in which positive developments are drowning under the weight of an overall negative picture in the economy, an increase in SHIB burning will not bring the token a strong price boom here and now.

At the same time, creating and improving projects — whether it's Shiba Eternity or Shibarium, which can also contribute to the SHIB burnout — can lay a solid foundation for the future success of Shiba Inu.