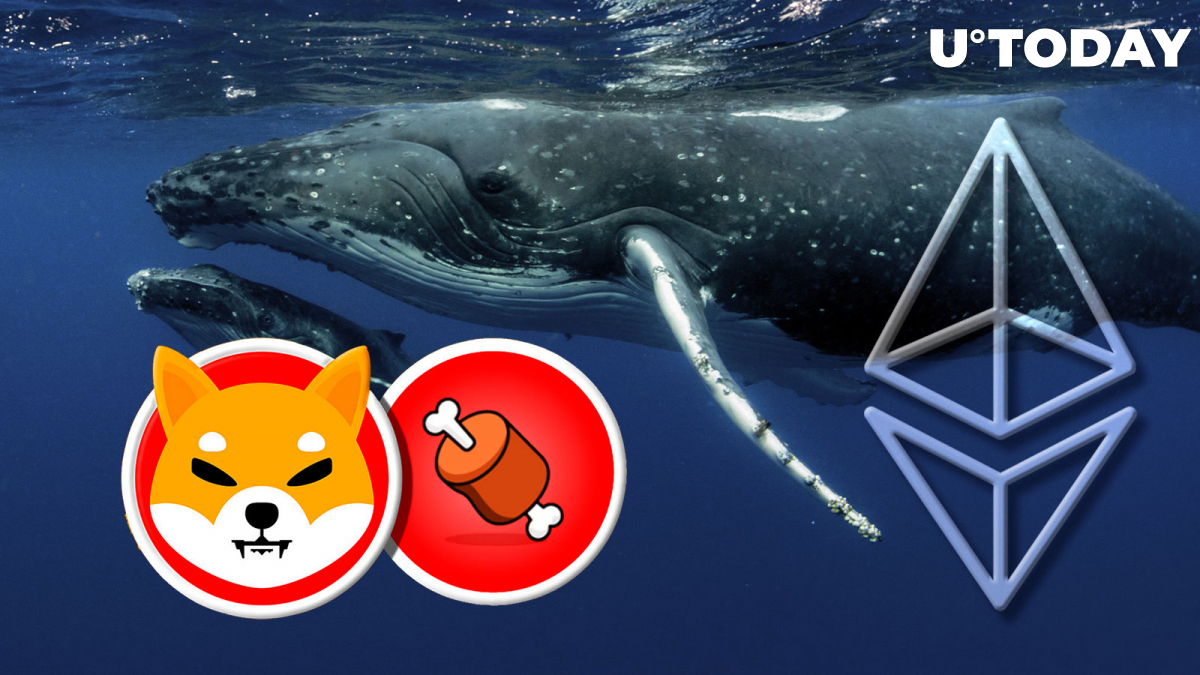 BONE, which is one of the three tokens in the Shiba Inu ecosystem and is actively used in transactions on ShibaSwap, has caught the interest of major Ethereum holders. As reported by WhaleStats, in the past 24 hours, BONE has become one of the most used smart tokens among the top 1,000 ETH whales.

JUST IN: $BONE @shibtoken one of the MOST USED smart contracts among top 1000 #ETH whales in the last 24hrs🐳

Previously, only SHIB, the main and most hyped cryptocurrency in the Shiba Inu family, had such success, and BONE was of no interest to whales. Nevertheless, it seems that the token's rise of nearly 20% since the week's opening in the current crypto winter has not gone unnoticed by major investors.

The growth of buying activity and liquidity inflow to BONE was facilitated by the recent wave of listings, when the token was included in the quotation lists of many major crypto exchanges. Nevertheless, the expansion of the token on crypto venues is not over yet, and with the growth of interest in it, we should probably expect further announcements.

What is new success for BONE seems to be a usual thing for SHIB. So, according to the same WhaleStats data, SHIB remains the largest cryptocurrency position in Ethereum whale wallets, except for ETH itself.

Moreover, in recent weeks, the number of SHIB holders has also been actively growing, stronger than in previous periods. As reported by U.Today, since Sept. 10, the number of new addresses holding SHIB increased by 40,000 per week, which is about one and a half times more than in the past three months. The total number of Shiba Inu holders is almost 2.2 million.