Shiba Inu Burn Rate Collapses by 80%, Here's Who Can Save It

Arman Shirinyan
Industry-leading meme cryptocurrency is losing some ground beneath it, but recovery is still possible 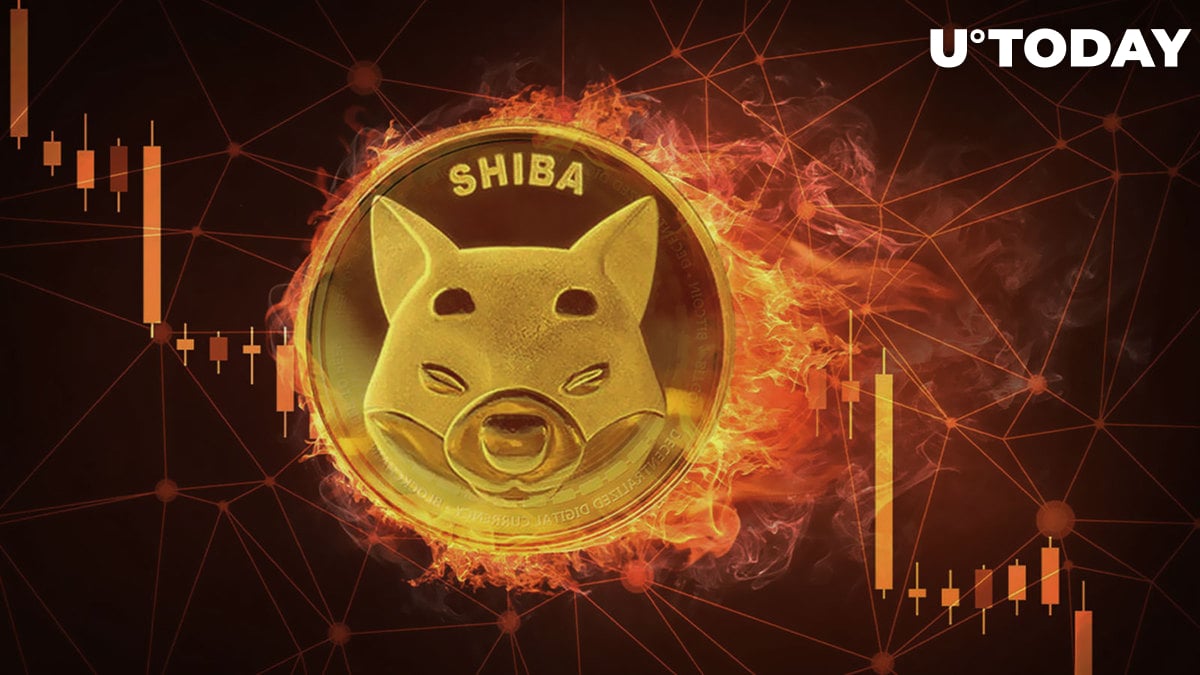 The burn rate of one of the biggest meme tokens on the market dropped massively. Such a drastic decrease in the burned supply of Shiba Inu should be considered a negative factor, especially during a bleeding cryptocurrency market. But there is a solution.

Shiba Inu's burning mechanism does not work in the same way as Ethereum's. Instead of automatically burning part of the transaction fee on the network, SHIB has three specific addresses that users voluntarily send funds to and remove tokens from circulation.

Technically, no burning mechanism exists on the network; funds are simply sent on wallets that no one will ever be able to access. However, it is enough to decelerate the inflation of the asset. Strong spikes in burning volume are fueled by individuals or firms that pledge to burn a certain amount of tokens. The lack of burning volume shows that firms are experiencing a drop in Shiba Inu revenue or have no spare tokens to burn.

How can situation change?

The only way to provide more burning volume is to fuel the revenue of companies that pledged to use the part of the Shiba Inu tokens they got from selling goods or services. Some users might want to use SHIB as a means of payment, which should help the network to accumulate more volume to burn.

Unfortunately, small batches of tokens to burn do not provide as much value as needed to affect the price of SHIB. Since October, Shiba Inu has lost more than 40% of its value, making the last two months among the worst periods for the token.

Thankfully, the recovery of burning might bring investors' attention back to the prominent meme token.