Gamza Khanzadaev
SHIB rival surges 25% on Binance news, here's what you should know 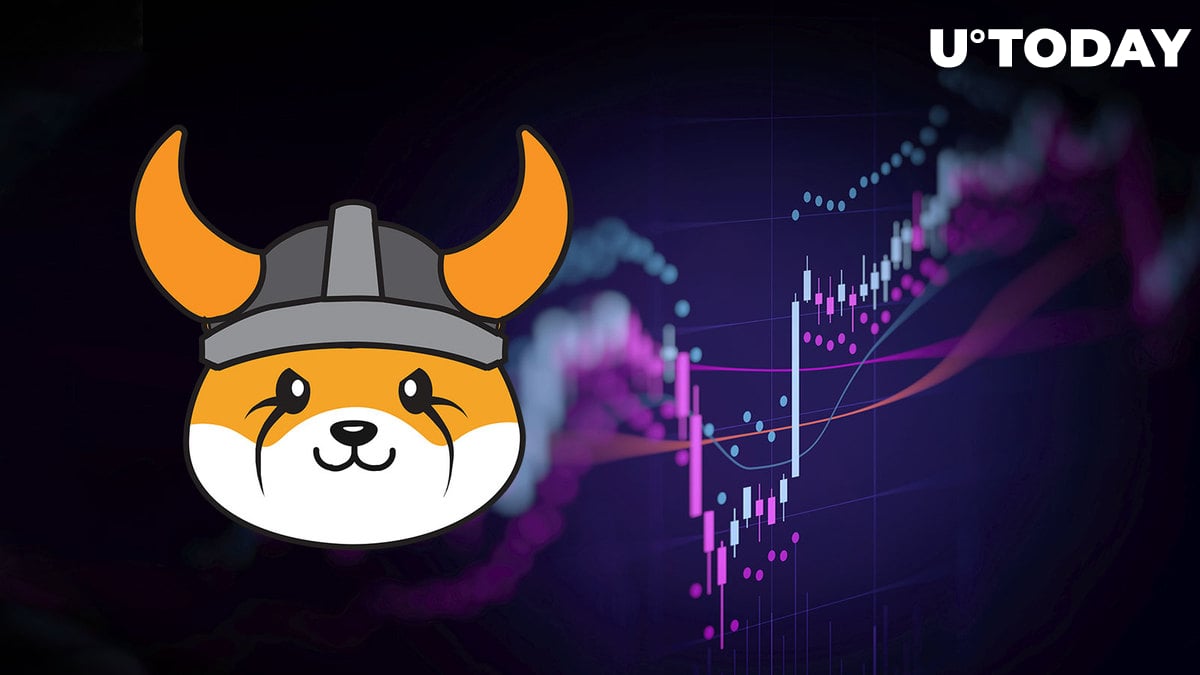 FLOKI token from Floki Inu, which could be considered a kind of opponent of Shiba Inu (SHIB) in the fight for a place under the crypto sun after Dogecoin (DOGE), finished yesterday with a positive 25.2% in price. The reason for such a powerful price action on the market, whose condition now ranges from apathetic to depressed, may be the upcoming Binance AMA conference, which became known on the evening of Nov. 19.

The news that Floki Inu will hold an entire conference with one of the largest crypto exchanges took FLOKI's price up 40% at one point. This pump can be partly explained by the fact that, although Floki Inu is a Binance Smart Chain project, the cryptocurrency has no listing on Binance itself. As we already know, not only listing on such big venues, but even a hint of it — as happened with FLOKI — can lead to such price cataclysms.

Let's answer this question right away by saying that this will definitely not happen in the foreseeable future. FLOKI is almost a year younger than SHIB, has an unverified capitalization of $80 million and hardly squeezes into the already crowded meme coin space.

Of course, the project can win and hold an audience, but it seems that the further it goes, the more unnecessary projects will be rigidly cut off from the crypto market. An alternative to such a fate is to offer something really interesting to its participants.