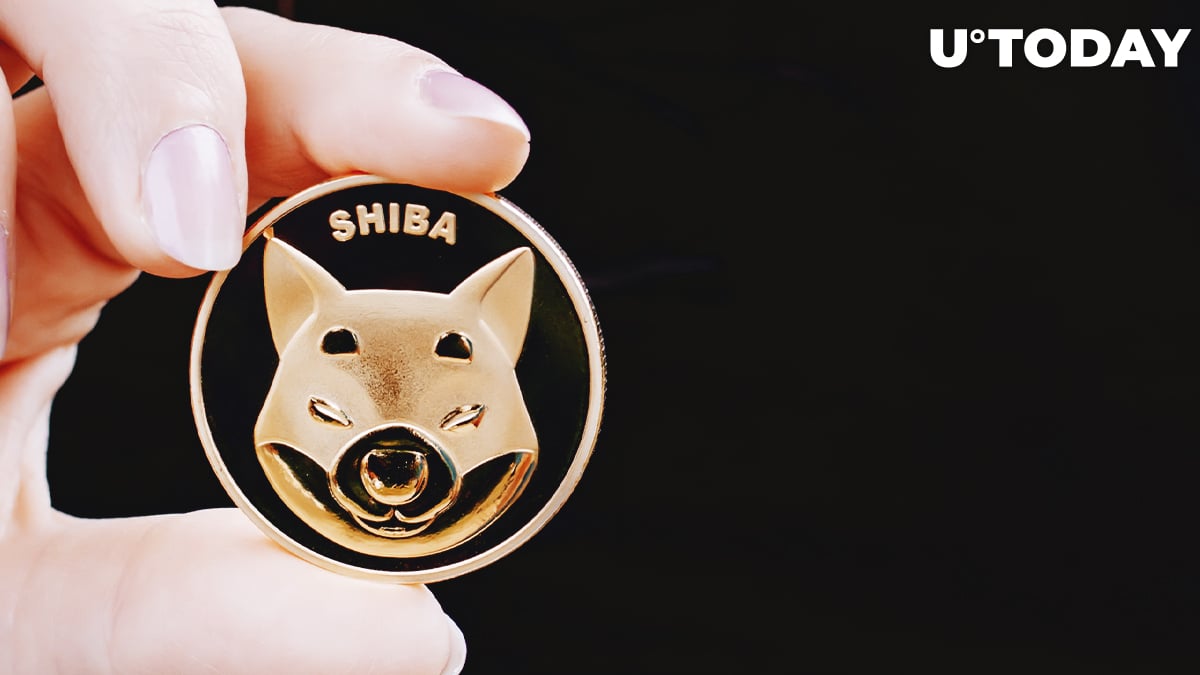 Head of PAC Protocol David Gokhshtein has taken to Twitter to stress that the Shiba Inu (SHIB) meme currency rallied to its Sunday all-time high without Elon Musk pumping it in his tweets, and the project has not been hurt by the centibillionaire's tweet posted on Sunday.

"SHIB is not hurt by today's tweet by Elon Musk"

In his recent tweet, the CEO of PAC emphasized the fact that Shiba Inu reached Sunday's all-time high without Elon Musk pumping the meme coin.

Therefore, Gokhshtein adds, the SHIB project has not been hurt by the tweet Musk posted on Sunday, saying that he does not hold SHIB and that a crypto project should create real value by providing "goods and services to fellow human beings" and not try to make money in any form.

Gokhshtein added that had Musk tweeted in the same manner about Dogecoin, it would most likely have impacted the coin negatively, hinting that Dogecoin and its community depend on the appraisal Elon Musk gives it on Twitter.

The PAC Protocol CEO also tweeted that the new lifetime peak was reached by SHIB without being listed on the Robinhood app.

$SHIB did it without Elon — so I don’t believe the project is hurt because of what Elon said today.

If Elon said that about $DOGE, that would have been a different story.

Elon needs to chill though and help grow the space in general.

The canine cryptocurrency, referred to by the SHIB community as the "Dogecoin killer," went down after Elon Musk rejected it in his tweet.

On Saturday, U.Today reported that the Robinhood app, which is expected to list Shiba Ibu soon, included SHIB in its customer survey to study their crypto preferences.

The survey contained a list of cryptos and a question as to whether a user has recently bought any of the cryptos offered on the list, including SHIB, XRP, ADA, DOGE and a few other popular cryptocurrencies, together with Bitcoin.