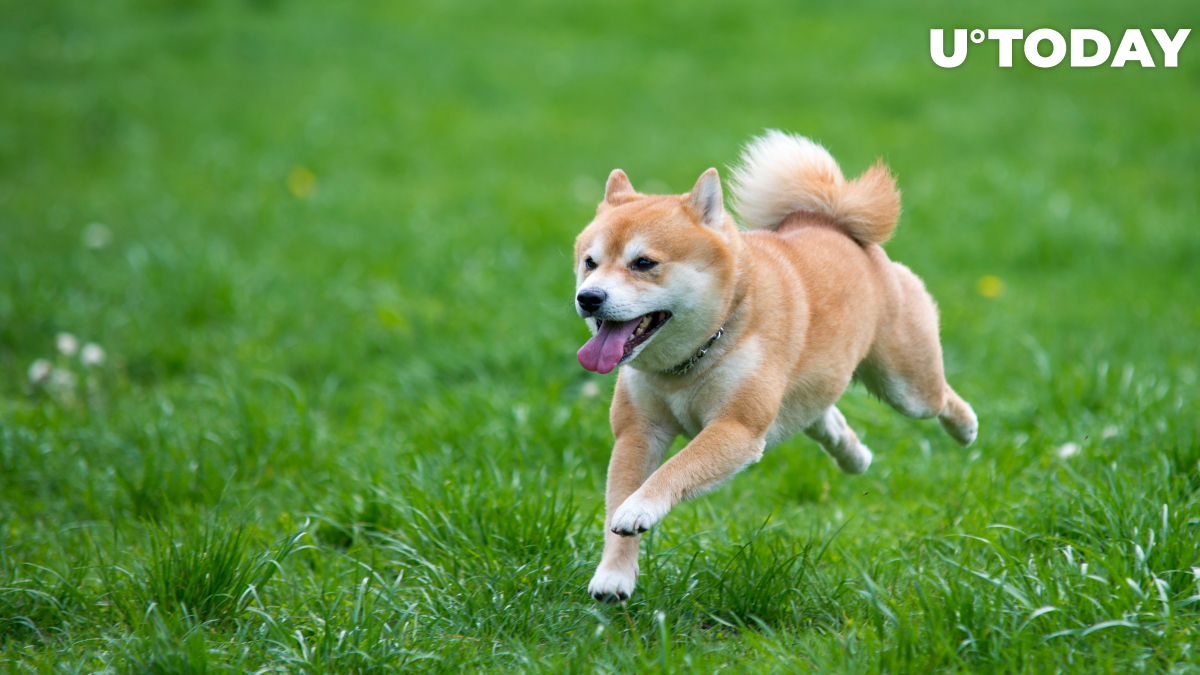 According to data provided by CoinMarketCap, the daily trading volume of the Shiba Inu cryptocurrency has now eclipsed $14.5 billion.

Notably, it has surpassed Ether, which has recorded $14.3 billion worth of trading volume over the past 24 hours.

At the time of writing, Shiba Inu is the third most traded cryptocurrency overall (behind only Tether and Bitcoin).

SHIB is dominating spot cryptocurrency trading volumes on the Binance exchange. It is also the most traded digital asset on Coinbase by a big margin.

As reported by U.Today, Shiba Inu hit a new all-time high earlier today for the first time since early May, capturing the attention of the cryptocurrency community. After reaching a lifetime peak of $0.00004432, it has since shed some of the gains.

Related
Elon Musk Denies That His Associate Is Affiliated with Dogecoin Foundation
In the meantime, Bitcoin recently dipped below the $60,000 level. The leading cryptocurrency has become vulnerable to a steeper correction after bulls failed to hold onto recent gains. The flagship cryptocurrency is now on track to record its first weekly drop since September.

As of recently, the community has been abuzz with rumors about Robinhood listing Shiba Inu, which is likely to be another catalyst for the ongoing rally.

At the time of writing, SHIB is up a staggering 435% this September.
#Shiba Inu #Ethereum News