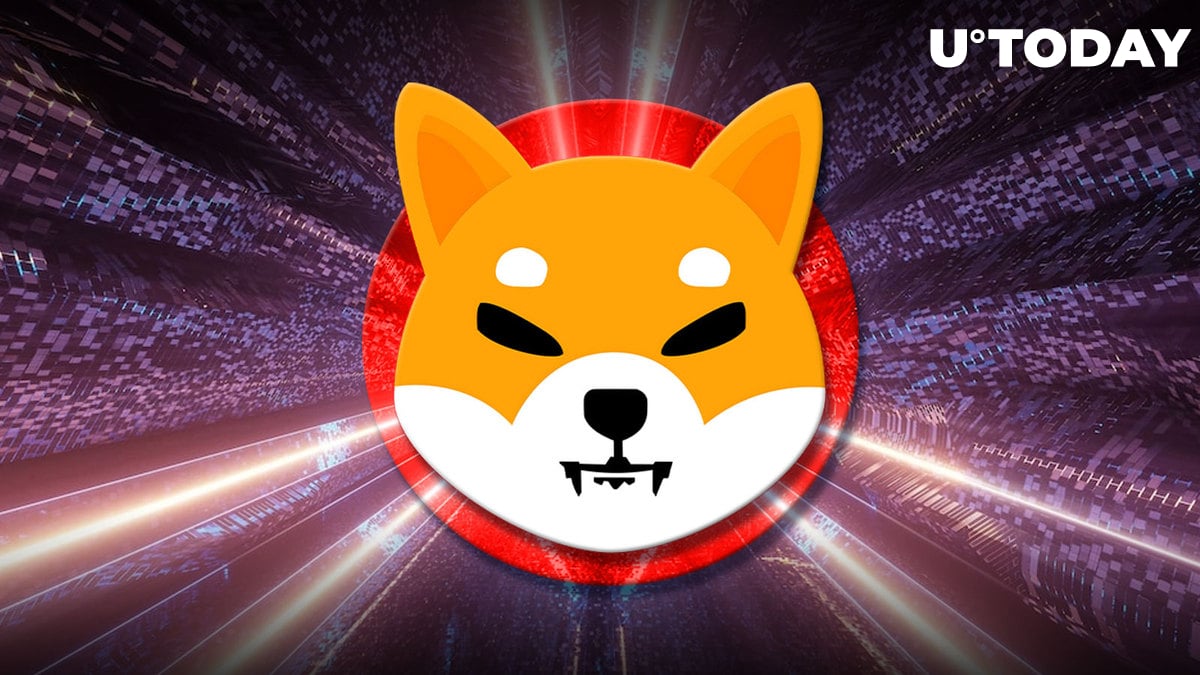 In a recent Tweet, account @ShibTheMV that represents the SHIB Metaverse team on Twitter wrote to thank the community for attending the recent fireside chat conducted via Discord.

He also surprised the SHIB army by presenting the concept artwork of the Temple hub.

@ShibTheMV presented a picture of the WAGMI Temple hub. This picture is concept artwork provided by the THIRD FLOOR studio that is working on the creation of the Metaverse along with SHIB developers.

It has gazebos, mountains and a river flowing from a waterfall, along with two statues of Shiba Inu dogs that resemble sphinxes.

Thank you to all who attended this evening's Fireside Chat, on the @Shibtoken Discord, to discuss WAGMI Temple for SHIB The Metaverse!

As a surprise to the community, we are happy to reveal concept artwork (in color) for the HUB!

Hubs are pieces of virtual land of the highest value in the Metaverse. There will be a total of 100,595 plots of virtual land, and nearly 36,500 will be unlocked and sold while the Metaverse goes to the introductory stage. Nearly 20,000 hubs have already been purchased by almost 6,000 owners.

The WAGMI Temple hub was first announced by the Metaverse team on Aug. 30 in a blog post. It will remind users of a Zen-styled realm and allow them to meditate and experience calming sensations similar to yoga practices.

The design of the hub was inspired by numerous temples around the world – from Japan, Africa, China and many other countries.

Related
Shiba Inu (SHIB) Suddenly Rallies by 10%, Becomes One of Most Profitable Assets

The Shiba Inu Metaverse team has hired an experienced veteran of the entertainment industry who used to work for Netflix and Technicolor – Brandie Konopasek.

Overall, she has 15 years of experience in the entertainment industry. She spent five of those years on the Netflix post-production management team.

During her previous years of work, she collaborated with several big names from the film industry, such as Oscar-winning Mexican cinematographer Emmanuel Lubezki, best known for the "Birdman" movie.

Now, Konopasek plans to work on the SHIB Metaverse, claiming that this is a "thrilling experience" for her and that the community's vision of the Metaverse is "breath taking."